Tim Paine had moved his car onto the street so he could transform his garage into a home gym during the self-isolation period. 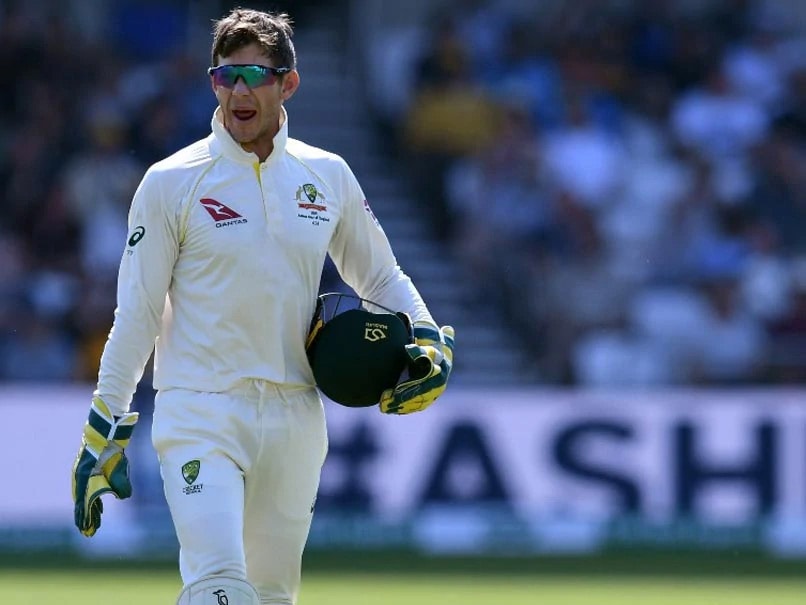 Tim Paine revealed that Australia's tour to Bangladesh is unlikely to go ahead.© AFP

Australia Test skipper Tim Paine was caught off guard on Tuesday as he found his wallet stolen from his car. Paine had moved his car onto the street so he could transform his garage into a home gym as he wanted to do something productive during the self-isolation period amidst the coronavirus pandemic. "I woke up this morning to a message from NAB saying I had some interesting movements on my account. I went out and the car door was open and my wallet and a few other things had gone. Actually looking at my account, the boys went straight to Maccas - the boys must have been hungry," cricket.com.au quoted Tim Paine as saying.

Paine also revealed that Australia's tour to Bangladesh is unlikely to go ahead due to the coronavirus pandemic.

"You don't have to be Einstein to realise (the Bangladesh tour) is probably unlikely to go ahead, particularly in June. Whether it''s cancelled or pushed back, we're not quite sure at the moment," Paine said.

In June 2021, the final of the World Test Championship will be played and the apex cricket body has time to schedule the cancelled or postponed series by then.

Currently, India is on the top of the World Test Championship standings, while Australia is at the second spot.

"Our team has got some goals, one of those is the ICC Test Championship final and winning that. I haven't looked any further than that. All players are really enjoying the points system and the fact each Test match counts to something and you're playing towards a premiership if you like," Paine said.

Currently, Australia has 296 points in the WTC from 10 matches, while India has 360 points from nine matches.

Both India and Australia are also slated to play a four-match Test series later this year.

Australia Cricket Team Tim Paine Cricket
Get the latest updates on ICC Women's Cricket World Cup 2022 and IPL 2022, check out the Schedule , Live Score and IPL Points Table. Like us on Facebook or follow us on Twitter for more sports updates. You can also download the NDTV Cricket app for Android or iOS.