Waqar Younis said that the ICC should play a more proactive role in getting India and Pakistan to play a Test series under the ambit of the World Test Championship. 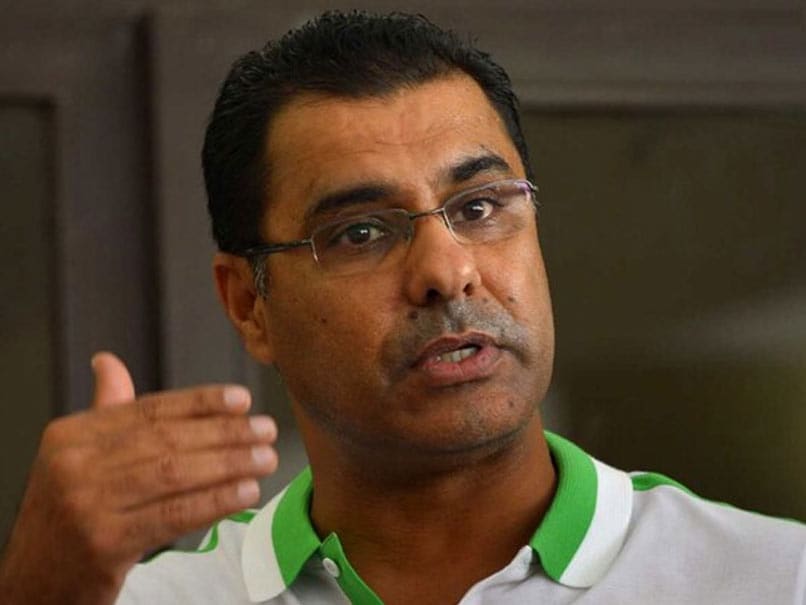 Former Pakistan captain and fast bowling great Waqar Younis said that the International Cricket Council(ICC) should play a more proactive role in getting India and Pakistan to play a Test series under the ambit of the World Test Championship. "I know it is a difficult situation between Pakistan and India even at government to government level but I think the ICC needed to play a more proactive role in this championship," Waqar said in an interview to the YouTube channel Cricket Baaz.

According to the rules of the championship, each team is scheduled to play only six of the eight teams and which enables two countries to not face each other in the nearly two-year-long competition. The championship started on August 1 2019 and the final is scheduled to be played from June 10 to 14, 2021 at Lord's.

"The ICC should have intervened and done something because to me having a test championship without Pakistan and India Test matches makes no sense," said Waqar.

Pakistan Cricket Team Waqar Younis Cricket International Cricket Council
Get the latest updates on ICC Women's Cricket World Cup 2022 and IPL 2022, check out the Schedule , Live Score and IPL Points Table. Like us on Facebook or follow us on Twitter for more sports updates. You can also download the NDTV Cricket app for Android or iOS.