Tim Paine said that there are several candidates who can take over the captaincy of Australia's Test side once he is ready to step away from the game. 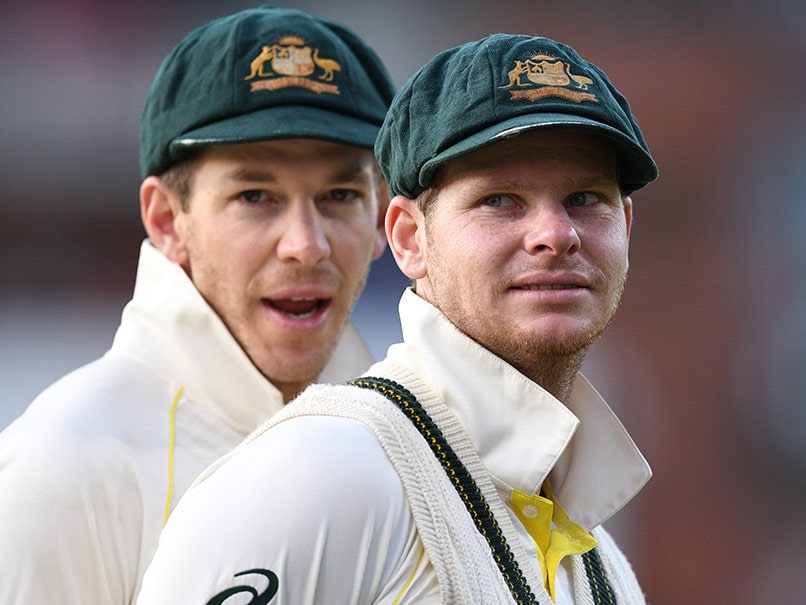 A rising crop of young talent will compete with Steve Smith to be Australia's next captain, current skipper Tim Paine said on Tuesday. Smith captained the side before Paine but was slapped with a two-year leadership ban over his part in the ball tampering scandal during a Test in Cape Town in 2018. The ban expired this week, prompting renewed speculation that Smith could soon resume the leadership duties. While 35-year-old Paine has acknowledged he is in the twilight of his career, the wicketkeeper said he was not yet ready to walk away from the game.

He refused to lay out a timetable for his departure, particularly with the uncertainty created by the COVID-19 shutdown, saying only that coach Justin Langer and selectors knew of his plans.

"I know what I'm thinking, in terms of how far I can play on and we're on the same page," he told reporters via video conference.

Paine said he had not spoken with Smith about the captaincy but the 30-year-old batsman would not be the only candidate for the role.

"We've got a number of guys to choose from who can put their hand up," he said.

"There's Steve Smith, who's done it before, or the people who are developing underneath like a Travis Head or an Alex Carey -- Marnus Labuschagne and Pat Cummins are other ones.

"We're starting to build some real depth so that when my time's up we've got a number of options."