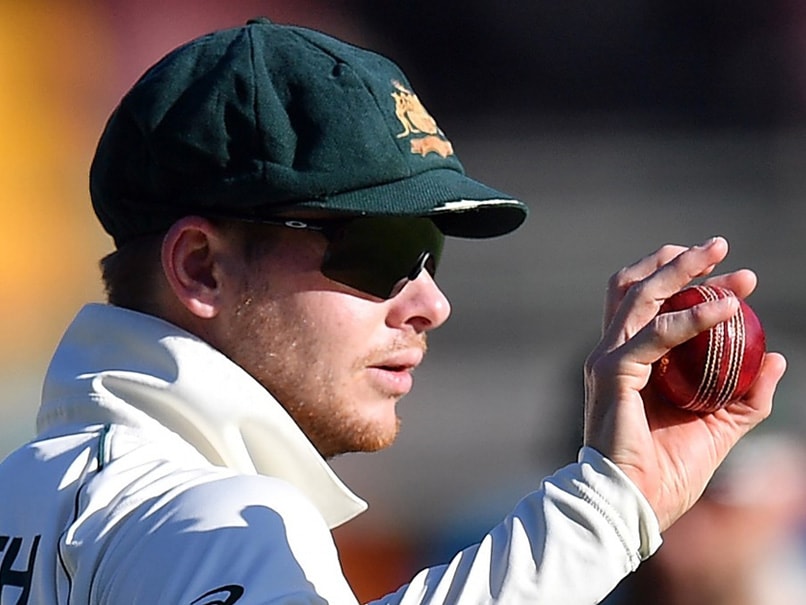 The two-year leadership ban slapped on Steve Smith after the ball-tampering scandal ended on Sunday.© AFP

A two-year leadership ban slapped on Steve Smith after the ball-tampering scandal in South Africa ended on Sunday, leaving the master batsman free to skipper Australia again. The 30-year-old captained the team until he was suspended for 12 months over a brazen attempt to alter the ball with sandpaper under his watch during a Test in Cape Town in 2018. Part of his punishment included a further year-long exile from any leadership role, which has now expired. Co-conspirator and former vice-captain David Warner was banned from any leadership role for life, although both have successfully resumed their international careers.

There have been calls for Smith to take back the Test captaincy from Tim Paine, but it remains unclear whether he wants to, with the 35-year-old seemingly intent on playing on.

Coach Justin Langer last year praised Paine's leadership as "brilliant" and said Smith may not want the "burden" of captaincy on top of batting pressures.

Aaron Finch is skipper of the Twenty20 and one-day teams.

Smith told Channel Nine television on Sunday he was focused only on trying to stay physically and mentally fit during the coronavirus shutdown of Australian cricket.

He was supposed to be preparing for a big-money payday at the Indian Premier League (IPL), but the tournament has already been delayed until April 15 in response to the pandemic.

With India in a three-week lockdown in a bid to contain a spread of the virus, Smith admitted the IPL appeared unlikely to go ahead.

"I think the country's basically shut its borders until the 15th of April," he said.

"It's obviously not looking likely at the moment, I think there might be some meetings over the next couple of days to discuss what the go is with it all.

"But just trying to stay physically fit and mentally fresh," he added. "If it goes ahead at some point, then great. If not, then there's plenty going on in the world at the moment. Just play it day by day."

All cricket in Australia has been cancelled, with the team's three-match T20 series against New Zealand this month a casualty after just one game.

Australia has a Test tour to Bangladesh scheduled for June and a subsequent one-day campaign in England, but both appear to be at risk.

Steven Smith Tim Paine Cricket
Get the latest updates on India vs South Africa and check out  Schedule, Results and Live Score. Like us on Facebook or follow us on Twitter for more sports updates. You can also download the NDTV Cricket app for Android or iOS.