CWG 2018 Opening Ceremony, Highlights: The Indian contingent at the ceremony, consisting of over 200 athletes, was led by flag-bearer PV Sindhu, the Rio Olympic silver medallist. 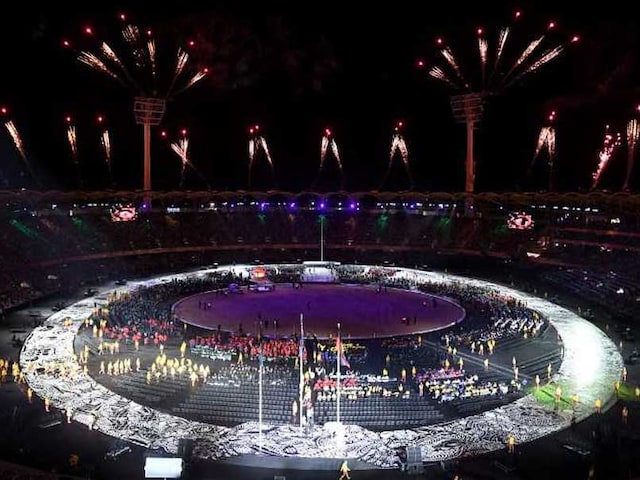 CWG Opening Ceremony: The opening ceremony was held at the Carrara Stadium.© Twitter

A blast from a didgeridoo, an Australian Aboriginal wind instrument in the form of a long wooden tube, a sprinkling of royal stardust and a strong message of unity lit up the opening ceremony of the 2018 Commonwealth Games at Australia's Gold Coast on Wednesday. The opening ceremony started with a heavy downpour that lashed the 35,000 crowd at Carrara Stadium. Britain's Prince Charles and wife Camilla were among the guests. The ceremony began with a message on the screen that read: "Welcome to the oldest living culture on Earth." A scene from a group of friends surfing off the beach gave way to a virtual journey through space and time as the stadium was engulfed in a galaxy of stars and blue light. In contrast, just outside the stadium, about 100 Aboriginal activists protested against what they have labelled the "Stolenwealth Games". The sporting action in the Games, which feature 71 nations and territories, gets underway on Thursday.

On behalf of the Head of the Commonwealth, Her Majesty the Queen, HRH The Prince of Wales declares the XXI Commonwealth Games OPEN! #SHARETHEDREAM pic.twitter.com/SQispC8KZi 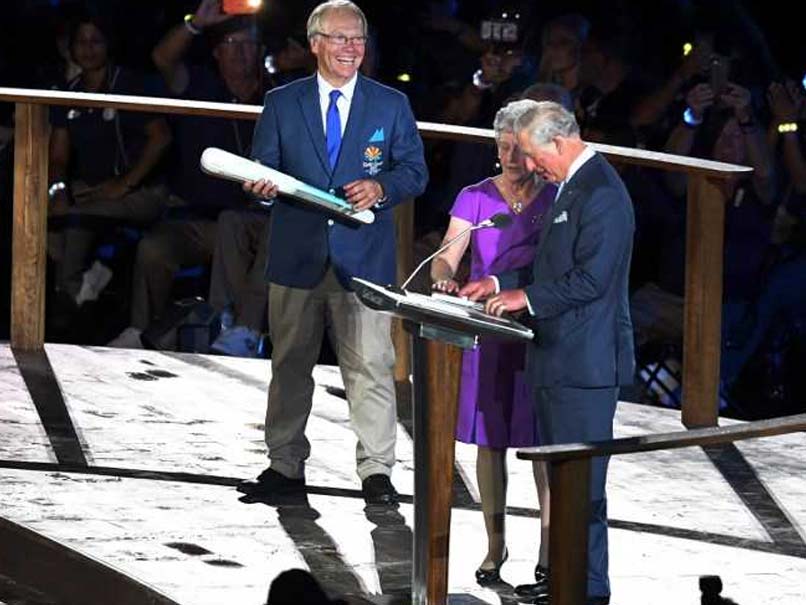 MORE RELEVANT THAN EVER BEFORE
Clear message from the President of the CGF that the Commonwealth, today, is more relevant than ever before. #ModernCommonwealth #MoreRelevantThanEverBefore #LoveTheCommonwealth @commonwealthsec @gc2018 pic.twitter.com/R5blLwfOYc

17:26 IST: Ceremony of Flag is underway. Six athlete are carrying the flag of the Commonwealth Games Federation. 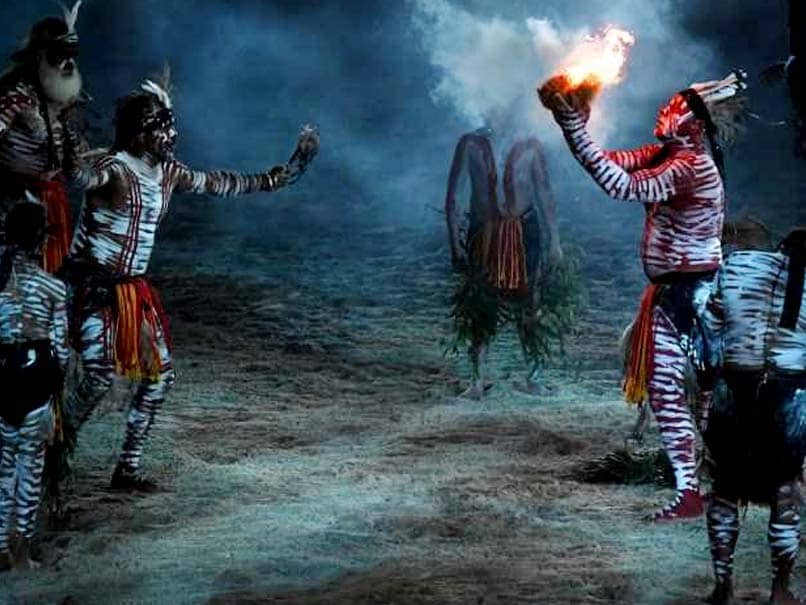 RECONCILIATION
Traditional Smoking Ceremony...Recognising and respecting indigenous people and rights across Australia and the Commpnwealth. This is how we are different. This is how the Commonwealth stands out. #MoreRelevantThanEverBefore @thecgf @australia @gc2018 #Australia pic.twitter.com/kcELvi9Uka

17:15 IST: Participants are intermingling and greeting each other at the Stadium.

17:14 IST: And the Parade of Nations ends. Stay tuned for more updates

And the loudest, proudest welcome to our host nation... AUSTRALIA! pic.twitter.com/78Rs8CjO9a

16:52 IST: The orchestra is playing the popular English number 'Cheap Thrills' by Sia in the background.

16:45 IST: Here comes INDIA! PV Sindhu is leading the Indian contingent, which is all smiles. 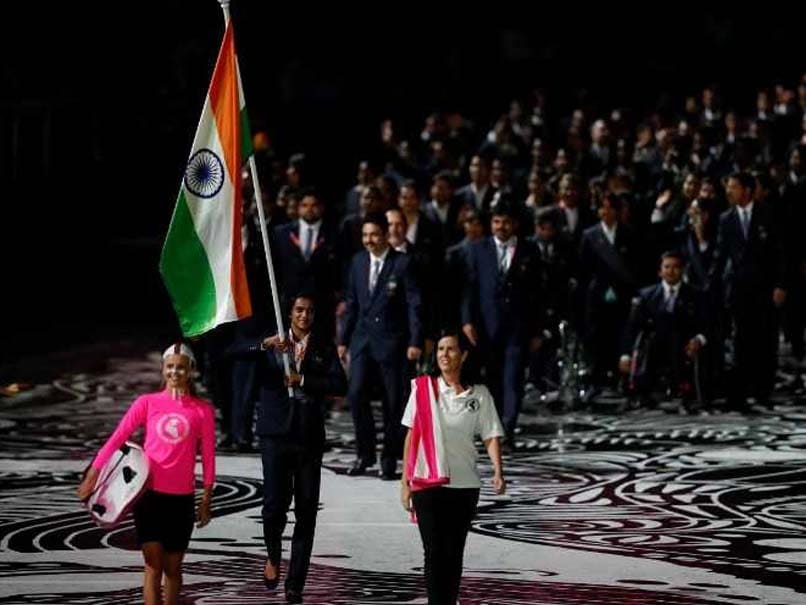 16:42 IST: Canada, which has more females participants than males, make their way out to the stadium.

16:40 IST: Tanzania receive a warm welcome as they participate in the Parade of the Nations.

16:30 IST: Malawi, a landlocked country in southeastern Africa, are enjoying their time.

16:25 IST: There are 39 male flag-bearers, 32 female and Athletics is the most-represented sport, with 24 flag-bearers competing in Athletics. 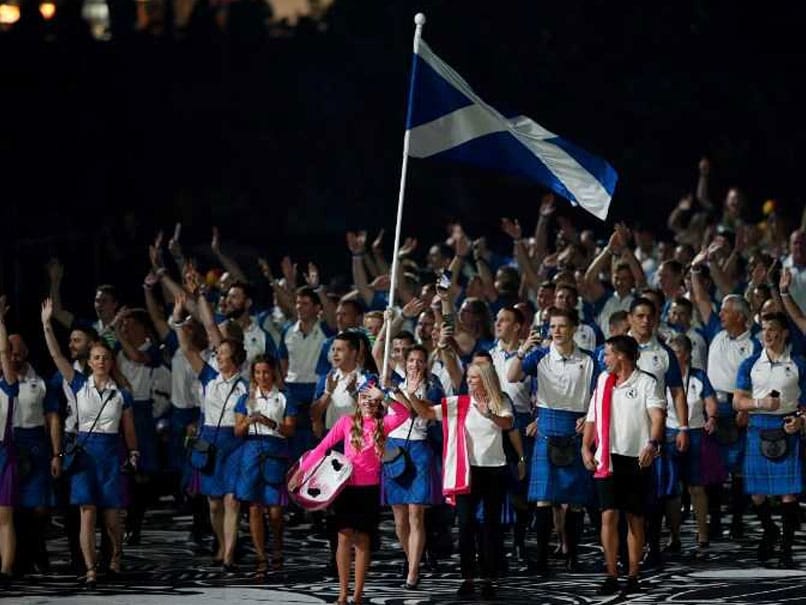 16:15 IST: The athletes, coaches are now making their way to the stadium. 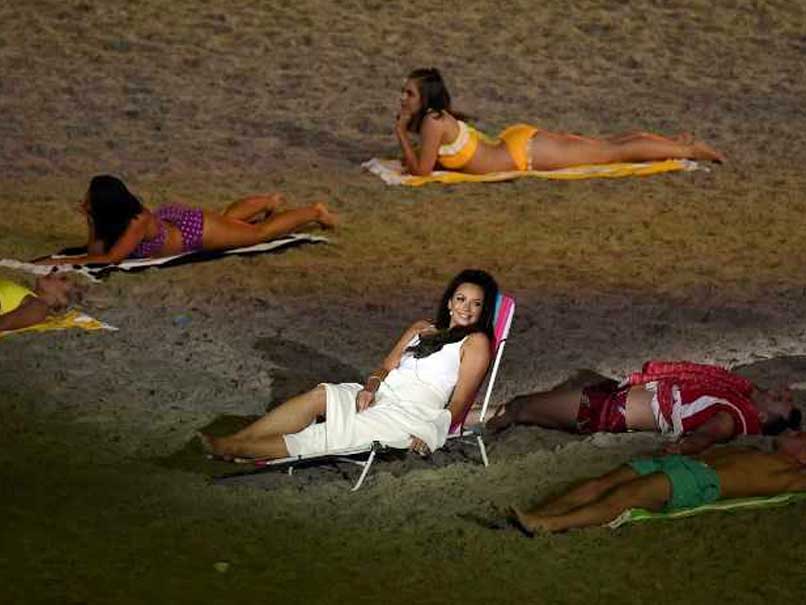 16:07 IST: The Queen's baton, which is now entering the stadium, was passed across the islands, territories and island, who played their part each in bringing the baton home. Damien Rider - an ultra marathon runner - is the baton bearer.

16:03 IST: PV Sindhu all set to lead the Indian contingency.

Voice your support and wish us luck in our biggest #GoldQuest at the #GC2018 in #GoldCoast ! pic.twitter.com/E7Q2h3qAS2

15:55 IST: Prince of Wales and Duchess of Cornwall and the Prime Minister of Australia Malcolm Turnbull take the stage. They are joined by Louis martin, Peter Beattie, Chairman of Gold Coast 2018 Commonwealth Games Organising Committee, among others.

The Opening Ceremony of the XXI Commonwealth Games has begun! It tells a universal story - inspired by the peoples and landscape, cultures and history of Gold Coast, Queensland, Australia and today's modern Commonwealth. pic.twitter.com/LmzykC0Iob

15:52 IST: The performers are now enacting a totem ceremony - the ritual of handing down of the knowledge from the ancestors to the young and future future generations. 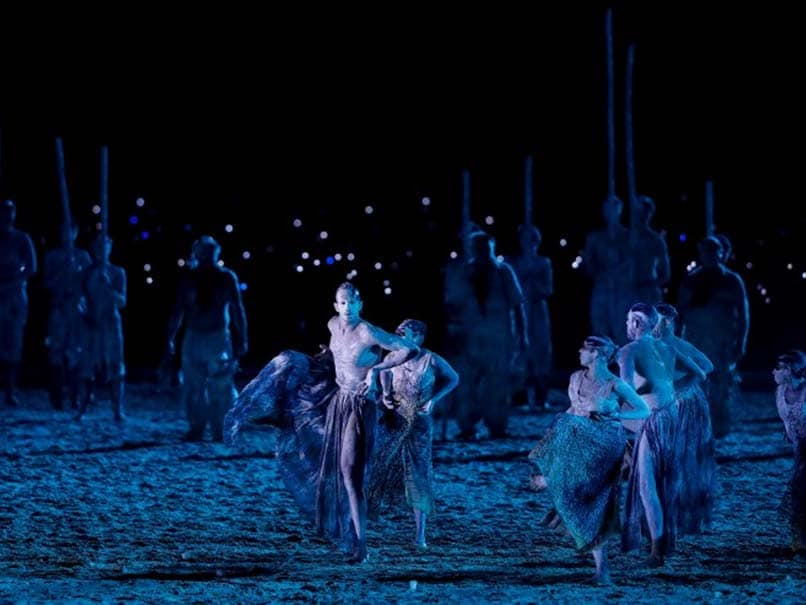 15:45 IST: "The past is among us," says the announcer as performers usher in the stadium donning tribal costumes. 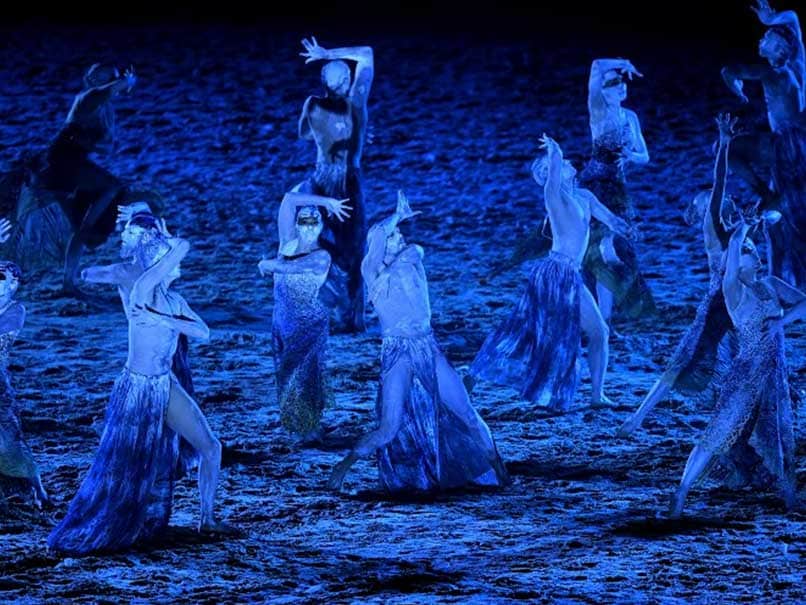 15:42 IST: Mau Power, the first rapper from the Torres Strait, lights up the CWG opening ceremony.

15:38 IST: The camera focuses on the beautiful sunset. Beautiful scenes from the stadium.

15:35 IST: The ceremony starts with the visualisation of the continents drifts. 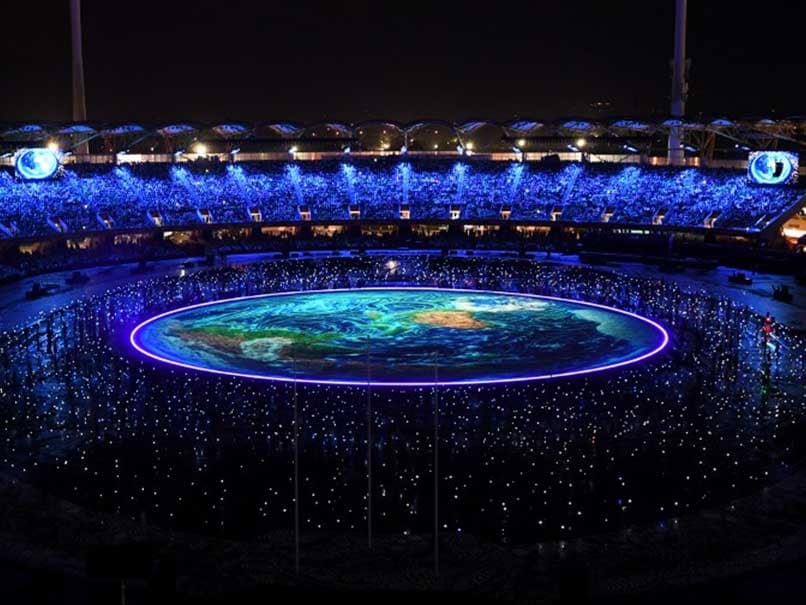 It's here! We're so excited to #SHARETHEDREAM with you all! pic.twitter.com/yT9tLWkiIJ

Good luck to our Indian contingent at the Commonwealth Games .. bring it home guys @thecgf

All the best to the athletes representing India at the Gold Coast 2018 Commonwealth Games! Our sportspersons have worked tremendously hard and the Games will be a wonderful opportunity to showcase their talent. Every Indian is cheering for our contingent. #GC2018 @GC2018

14:20 IST: Hello and welcome to the live blog of the opening ceremony of the 21st edition of the Commonwealth Games straight from Carrara Stadium.

Carrara Stadium will be the centre-stage for glamour, theatre and entertainment as the venue for the opening ceremony. The Commonwealth will become one for the 'Parade of Nations', the 'Competitors' Oath' and the finale to the 'Queen's Baton Relay'.

Comments
Topics mentioned in this article
CWG 2018 Live Blogs All Sports Other Sports
Get the latest Cricket news, check out the India cricket schedule, Cricket live score . Like us on Facebook or follow us on Twitter for more sports updates. You can also download the NDTV Cricket app for Android or iOS.