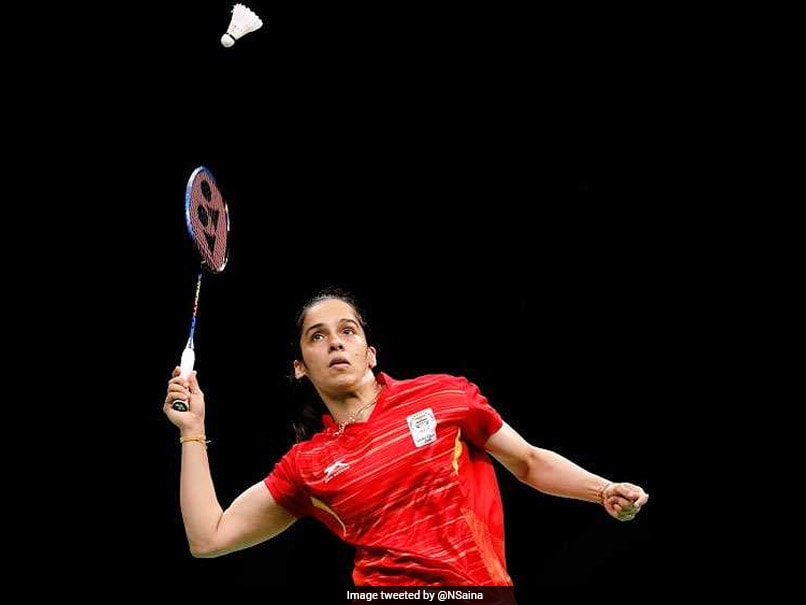 India lifted the Commonwealth Games 2018 badminton mixed team gold medal at Gold Coast when they defeated defending champions Malaysia 3-1 in the final on Monday. India were fired up by two fine wins in the first two matches, especially after Kidambi Srikanth took care of the former world No. 1 Lee Chong Wei effortlessly in the men's singles. Saina Nehwal then fought off a stiff challenge from Soniia Cheah in the women's singles to settle the issue for her team.

And our mixed badminton team secures a gold!????
With a mix of experience and young talent, the team's passion, determination & sportsmanship was evident in their game.
The team truly deserved this victory.
Congratulations! #IndiaAtCWG #CWG2018 #GC2018 #SAI pic.twitter.com/jRPleXu6jy

Then came the clash of the giants of the two teams as world No. 2 Srikanth took on Lee, who has four Commonwealth Games singles golds to his credit. Lee, who has had the better of the contests between the two, had no answers on this occasion as Srikanth won easily 21-17, 21-14 in 43 minutes to give India a 2-0 lead.

India's first real challenge came in the men's doubles where Satwik Rankireddy and Chirag Chandrashekhar Shetty were put to the test by V Shem Goh and Wee Kiong Tan in Match 3 and ended up with a 15-21, 20-22 loss as India's lead was whittled down to 2-1.

Comments
Topics mentioned in this article
Badminton Saina Nehwal Kidambi Srikanth Ashwini Ponnappa CWG 2018 India
Get the latest updates on IPL 2020, check out the IPL Schedule for 2020 and Indian Premier League (IPL) Cricket live score . Like us on Facebook or follow us on Twitter for more sports updates. You can also download the NDTV Cricket app for Android or iOS.