The Orlando Magic are an American professional basketball team based out of Orlando, Florida. 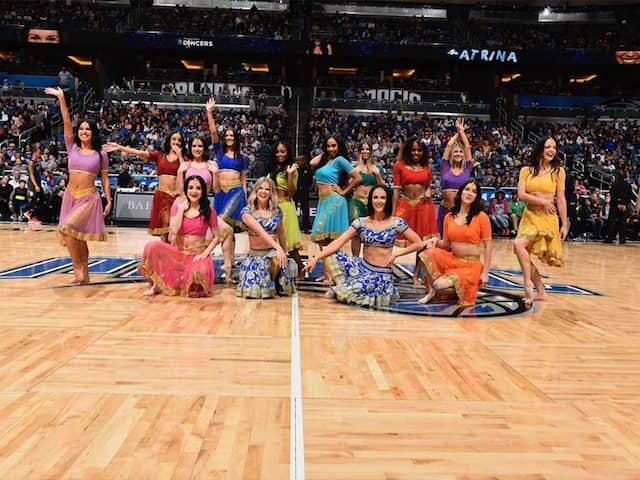 The annual India Day celebrations were observed by Orlando Magic dancers at half-time during an NBA (National Basketball Association) match played between Orlando Magic and Brooklyn Nets. Orlando Magic went on to win 102-89. The Orlando Magic are an American professional basketball team based out of Orlando, Florida. They are known for supporting multi-cultural celebrations.

The revelries across 'Fan Fest' included cultural dance, traditional music, and Indian cuisine. Orlando Magic dancers danced to the tunes of some peppy Bollywood tracks. Their performance was followed by another routine by the members of Bollywood Dance Academy.

Bollywood actor Shilpa Shetty marked her presence in 2017 when the Orlando Magic team celebrated India Day with its fans. Shilpa Shetty was also presented a personalised team jersey as part of the celebrations.