Parupalli Kashyap suffered a 16-21, 18-21 defeat against Sun Feixiang of China. 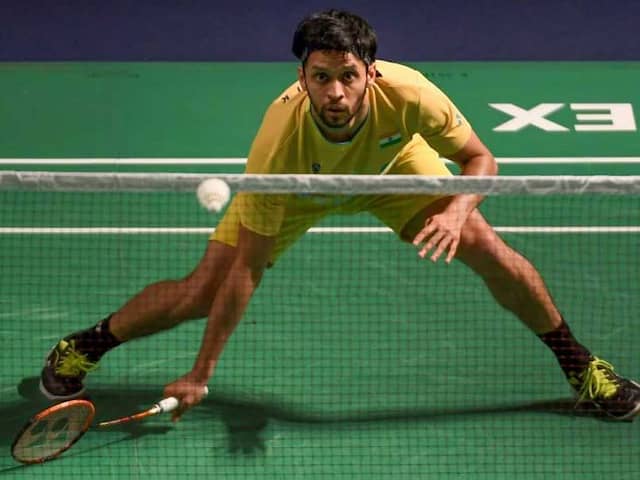 Parupalli Kashyap failed to advance to the main round of New Zealand Open.© AFP

Young Indian shuttler Lakshya Sen advanced to the main draw of the New Zealand Open after defeating compatriot Ajay Jayaram and Malaysia's Teck Zhi Soo in his qualifying round matches on Tuesday. Lakshya showed a lot of determination as he handed experienced Jayaram a 21-18, 21-13 defeat in his first qualifying match, which lasted for 31 minutes. He then thrashed Malaysia's Teck Zhi Soo 21-11, 21-12 in his second qualifier to enter the main draw of the men's singles.

However, Parupalli Kashyap failed to advance to the main round as he went down in his second qualifying match.

Comments
Topics mentioned in this article
Badminton Parupalli Kashyap
Get the latest Cricket news, check out the India cricket schedule, Cricket live score . Like us on Facebook or follow us on Twitter for more sports updates. You can also download the NDTV Cricket app for Android or iOS.