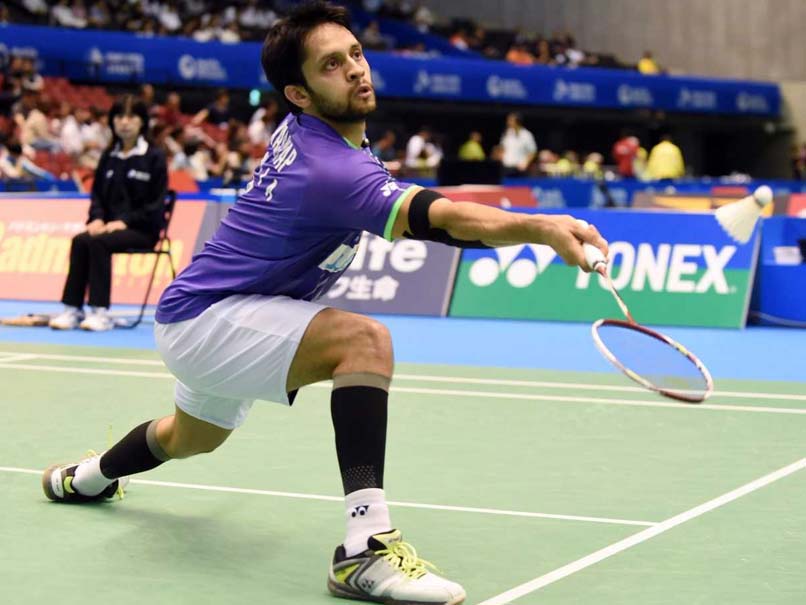 HS Prannoy and Parupalli Kashyap continued their good run, reaching the pre-quarterfinals with straight-game wins in the men's singles competition of the New Zealand Grand Prix Gold in Auckland on Wednesday. The 24-year-old Prannoy, who had clinched the US Open in California last month, staved off a challenge from Indonesia's Firman Abdul Kholik 23-21 21-18. Commonwealth Games champion Kashyap, who had also reached the finals of the US Open, notched up a crushing win over New Zealand's Oscar Guo 21-9 21-8.

Sourabh, seeded 7th, posted a 21-16 21-16 win over Indonesia's Henrikho Kho Wibowo, while 16th seeded Siril Verma beat another Indonesian Saputra Vicky Angga 21-14 21-16 to advance to the next round.

For young shuttlers - Sahil Sipani and Neeraj Vashist - it was the end of road after they suffered straight-game losses in the second round.

Pratul Joshi also bowed out after his battle ended with a 13-21 22-24 loss to top seeded Tzu Wei Wang of Chinese Taipei in another men's singles match.

Comments
Topics mentioned in this article
HS Prannoy Parupalli Kashyap Sourabh Verma Badminton
Get the latest updates on IPL 2020, check out the IPL Schedule for 2020 and Indian Premier League (IPL) Cricket live score . Like us on Facebook or follow us on Twitter for more sports updates. You can also download the NDTV Cricket app for Android or iOS.