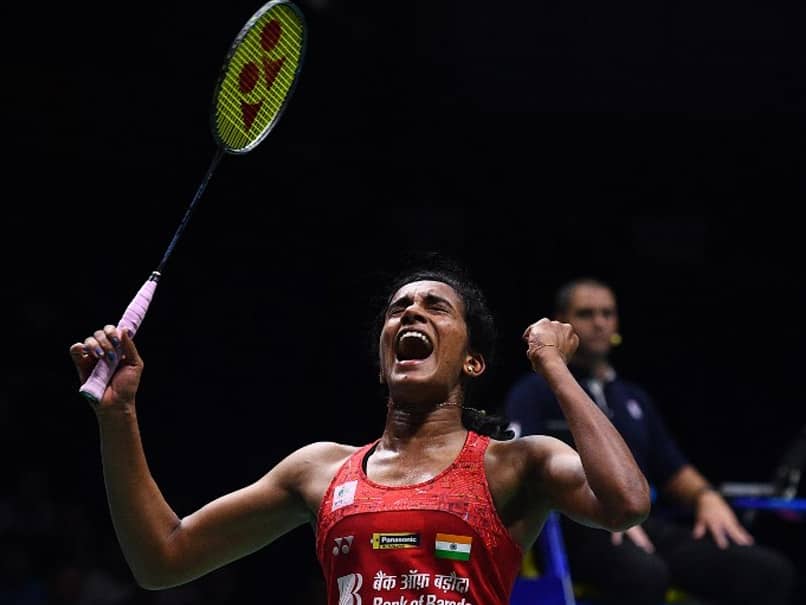 The Indian challenge in the BWF World Tour Finals 2018 enjoyed a good day at the office as both players - PV Sindhu and Sameer Verma - won their respective singles events. While PV Sindhu beat World No.1 Tai Tzu Ying in her women's singles Group A match, Sameer Verma defeated Tommy Sugiarto of Indonesia in straight games. Sindhu not only registered her second consecutive victory in the tournament but also recorded her first win against Tai Tzu Ying in seven meetings since the Rio Olympics. Sindhu bounced back from a game down to outclass her Chinese Taipei opponent 14-21, 21-16, 21-18 in a match that lasted 62 minutes. Sameer, on the other hand, notched up a 21-16, 21-7 victory against his Indonesian opponent.

The opening game of the women's singles event saw Tai Tzu Ying take an early lead by bursting into a four-point lead. Sindhu tried getting back into the contest, but the World No.1 proved to be a tough nut to crack as Sindhu trailed 8-11 at mid-break of the first game.

In the second game, Sindhu bounced back in style to take an early 6-3 lead against her opponent. Following this, Tai Tzu Ying fought back but the Indian took an 11-6 lead at the mid-break of the second game.

The third game began in the same fashion, with Tai Tzu leading her Indian counterpart until the mid-break of the decider. However, Sindhu drew level at 13-13 and then it was no stopping her.

World No.6 Sindhu put her foot on the accelerator by taking seven consecutive points to lead her opponent 18-13. While Tai Tzu Ying showed resistance but Sindhu held her nerve to take the third game 21-18.

Comments
Topics mentioned in this article
Badminton PV Sindhu
Get the latest updates on IPL 2021, IPL Points Table , IPL Schedule 2021 , live score . Like us on Facebook or follow us on Twitter for more sports updates. You can also download the NDTV Cricket app for Android or iOS.