Australia To Wear Retro Kit During ODI Series Against India

Australia had worn the kit when Allan Border led the side for an ODI series in 1986. 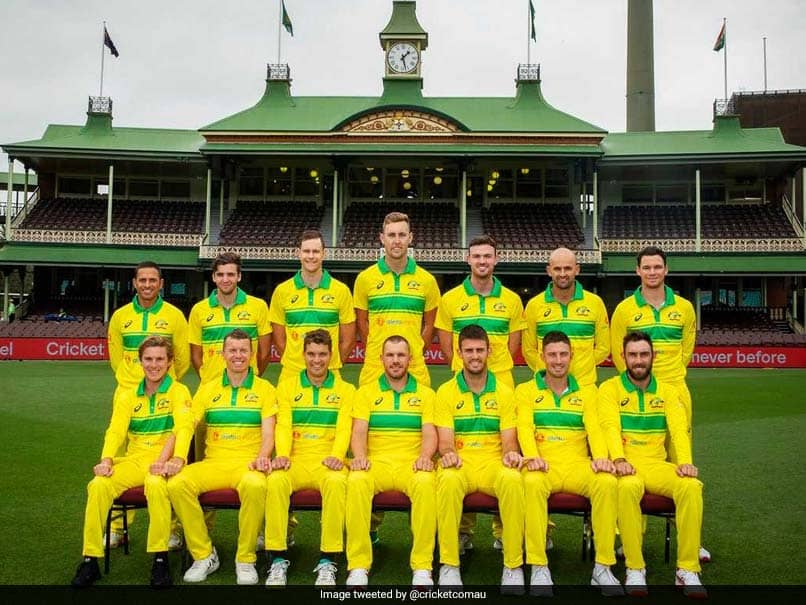 Australia will wear the retro green and gold kits in the ODI series against India.© Twitter

Australia will wear the retro green and gold kits, similar to the one that Allan Border's side wore in 1986, during the upcoming One-day International (ODI) series against India, starting from Saturday. According to Cricket Australia, Australian pacer Peter Siddle was one year old when the kits were worn last time. Siddle, speaking to cricket.com.au, said that everyone in the team is very excited, when they found out that they will be wearing the retro kits.

"We found out the other day we were going to be in it, so the boys were a bit excited to get their pack and open up and check it out.

"Everyone is very impressed," the 34-year-old added.

Peter Siddle is pumped the Aussies are wearing the retro ODI kit to take on India!#AUSvIND | @alintaenergy pic.twitter.com/aGmpgXMrl2

Siddle last played an ODI match for Australia on November 5, 2010. It was against Sri Lanka in Sydney and the hosts lost by 29 runs (D/L method).

The right-arm pacer Siddle, who has featured 17 times for the national team in ODIs and bowled at an economy rate of 4.64, said he never thought he will get another one-day game. He also said he is just as amazed as a youngster to get another call-up to represent the national team.

"I never really thought it'd come. To get another one-day game hadn't even crossed my mind.

"I'm just as amazed as a young bloke getting his first call-up, that's what it feels like. It feels like I'm starting all over again, so I'm very thankful," he added.

Following the first ODI in Sydney, Australia will host India for the next two matches in Adelaide and Melbourne respectively.

Australia Cricket Team Australia vs India 2018/19 Peter Siddle Cricket
Get the latest updates on IPL 2020, check out the IPL Schedule for 2020 and Indian Premier League (IPL) Cricket live score . Like us on Facebook or follow us on Twitter for more sports updates. You can also download the NDTV Cricket app for Android or iOS.