Virat Kohli said AB de Villiers is one of the most honest and committed man he has played with. 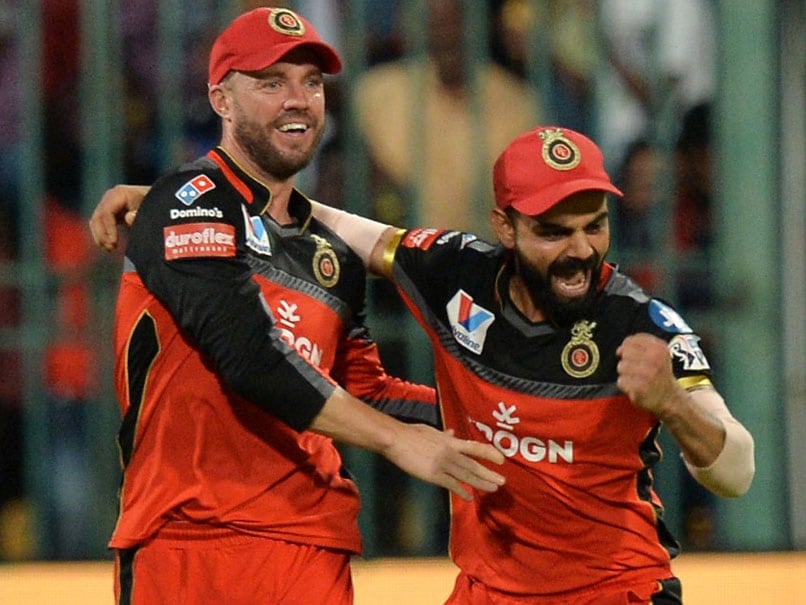 Virat Kohli and Yuvraj Singh showed their support for AB de Villiers after the former South African star broke his silence on his international comeback row which erupted during the World Cup 2019. India skipper Virat Kohli, terming AB de Villiers the most honest and committed man, said, whatever the South African has faced is unfortunate. While former Indian all-rounder Yuvraj Singh said, AB de Villiers is an absolute gem of a person and the nicest guys he has played cricket with. Kohli and Yuvraj's messages came hours after de Villiers gave his side of the story, after he was criticised for picking and choosing international assignments following his retirement last year.

In the middle of South Africa's World Cup campaign, a media report had claimed that the 35-year-old had offered to come out of retirement a day before the squad for the event was to be picked but the team management rejected it.

De Villiers said he was privately asked on the day of his retirement if he was open to play the World Cup and he did not offer.

It also hurt De Villiers that his private conversation with the South African skipper Faf du Plessis was leaked in the media following the team's loss to India.

De Villiers, in his statement, maintained that he retired for the right reasons as he wanted to spend more time with his family.