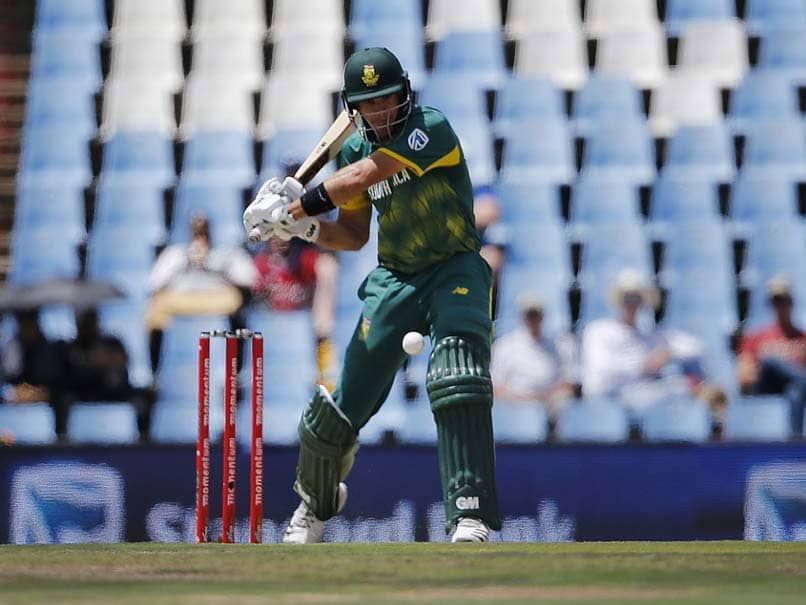 AB de Villiers' international retirement came as a shock to the cricket fraternity and so did his plans to reverse the decision. AB de Villiers' last-ditch offer to return to the international set-up for the World Cup 2019 came in too late and was thus declined by Cricket South Africa and skipper Faf du Plessis, who is also a good friend of the former star. The South African captain says he received a call from his former teammate, requesting his international comeback during the Indian Premier League (IPL) 2019 but by then the selectors had already finalised the squad for the World Cup 2019.

"It was just a conversation, a phone call the night before the team got announced," du Plessis was quoted as saying by cricketworldcup.com. "It was just a 'this is what I'm feeling' (phone call).

South Africa have lost three matches on the trot in absence of de Villiers in the World Cup 2019 before getting their first point from an abandoned match against the West Indies.

De Villiers had announced his retirement from all forms on international cricket in May, 2018 but continued to ply his trade for different franchises in the Twenty20 (T20) leagues all around the world.

He was in fluent touch for Royal Challengers Bangalore (RCB) in the IPL 2019, scoring over 440 runs at an average of 44.20. He also notched up five half-centuries in his franchise's dismal run during the season.

Faf du Plessis World Cup 2019 Cricket
Get the latest updates on IPL 2021, IPL Points Table , IPL Schedule 2021 , live score . Like us on Facebook or follow us on Twitter for more sports updates. You can also download the NDTV Cricket app for Android or iOS.