Rishabh Pant To Fly In As Cover For Shikhar Dhawan At World Cup: Report

The BCCI is still hopeful that India opener Shikhar Dhawan will recover from his injury in two to three weeks. 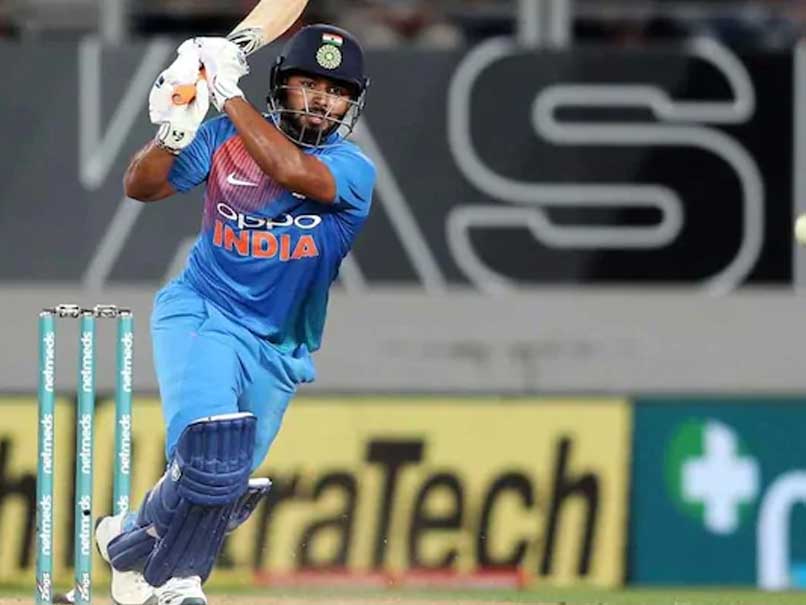 Rishabh Pant was ignored when the 15-member squad was picked.© AFP

Young Rishabh Pant is set to go to England as cover for injured Shikhar Dhawan even though the latter will continue to stay with the team and undergo treatment for his injury. Speaking to IANS, sources in the know of developments said that Pant has already been told that he needs to get ready to leave for England at the earliest. Rishabh Pant is yet to be named as replacement for Shikhar Dhawan as the BCCI is still hopeful that the India opener Shikhar Dhawan will recover from his injury in two to three weeks.

"Rishabh Pant is being flown in from India as cover at the request of the team management," a senior BCCI official currently in England told PTI.

The BCCI in a statement said: "Team India opening batsman Dhawan is presently under the observation of the BCCI medical team. The team management has decided that Dhawan will continue to be in England and his progress will be monitored.

"Dhawan sustained an injury on the back of his left hand in the region between the index finger and thumb during the league match against Australia on Sunday."

Pant, who was initially ignored for Dinesh Karthik when the 15-member squad was picked, will be packing his bags and leaving for the UK. While it is unlikely that the 21-year old will be initially available for selection, a call will be taken looking into Dhawan's progress.

Dhawan suffered his injury after being hit by a Pat Cummins delivery during his 109-ball 117 knock against Australia. While the X-ray didn't show any fracture, CT scan revealed otherwise and Dhawan was taken to a specialist for further assessment.

Coming to Pant, there was a lot of hoopla over his omission from the World Cup squad with former India captain Sourav Ganguly going to the extent of saying that Virat Kohli and Co. will miss the big-hitting keeper-batsman in the mega event.

England batsman Kevin Pietersen took to Twitter on Tuesday to announce that Pant should be flown in the moment the seriousness of Dhawan's injury came to light.

Shikhar Dhawan Rishabh Pant World Cup 2019 Cricket
Get the latest updates on IPL Auction 2023 and check out  IPL 2023 and Live Cricket Score. Like us on Facebook or follow us on Twitter for more sports updates. You can also download the NDTV Cricket app for Android or iOS.