Lasith Malinga will be playing his fourth World Cup for Sri Lanka. 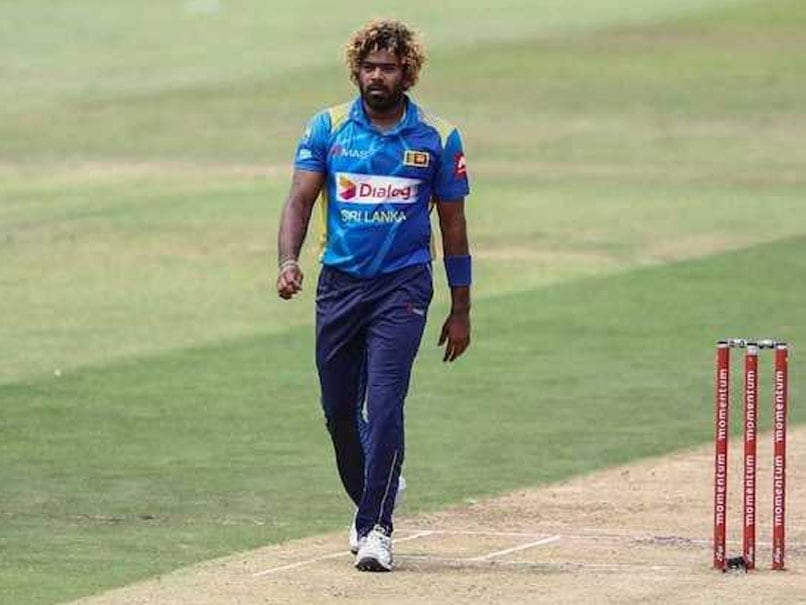 The 2019 World Cup will be Lasith Malinga's fourth.© AFP

Former Sri Lanka pacer Chaminda Vaas feels that Lasith Malinga will be a valuable member of the Sri Lanka squad for the upcoming ICC World Cup in England and Wales, with his current form and the experience that he carries. The 2019 World Cup will be Malinga's fourth, as he's been participating in this competition since 2007, taking 43 wickets in the process at an economy rate of 5.32. His best figures in the World Cup are 6-38 came against Kenya at Colombo in 2011.

"There is no doubt that Malinga is one of the best in the world, and the best in Sri Lanka. We depend on him as a bowler, and he showed his leadership qualities." Vaas is quoted as saying in the International Cricket Council (ICC) website.

Malinga played a match against Chennai Super Kings on April 3, where his figures were 3-34 in four overs. He then flew to Galle the next day to participate in the domestic limited-overs tournament and managed to get a spell of 7-49 against Kandy, his best bowling figures ever in List A cricket, allowing Galle to win by 156 runs.

In a span of two days, his combined bowling figures ended as 10-83.

Sri Lanka Cricket Team Chaminda Vaas Cricket World Cup 2019
Get the latest updates on IPL 2021, check out the IPL 2021 Schedule and Indian Premier League Live Score . Like us on Facebook or follow us on Twitter for more sports updates. You can also download the NDTV Cricket app for Android or iOS.