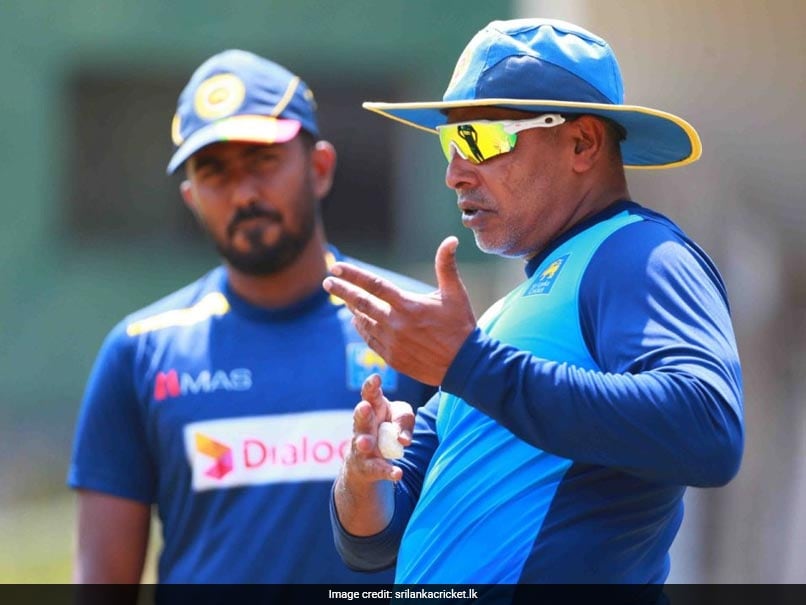 Chaminda Vaas has been one of the most successful and accurate left-arm seamers in Sri Lankan cricket. Perhaps, the longest serving cricketer for Sri Lanka, Vaas has the skill to effectively swing and seam the ball. On more than occasion he has single handedly won matches for his team.

The left-armer’s main weapon while bowling has been his indipper. Vaas opened the bowling for Sri Lanka. Also among his armoury was an off cutter which was well camouflaged. Although his pace dropped over the years, he had superior control of line and length.

A workhorse type bowler, Vaas claimed a hat-trick with the first three balls of an ODI against Bangladesh in the 2003 ICC Cricket World Cup. Over the years, the Sri Lankan seamer has gained a good repute as an all-rounder with his sincere batting. In 2011, he announced his retirement from all forms of cricket. Couple of years later, Vaas was appointed bowling coach of the Sri Lankan team.