If There's A Perfect Action, I'll Try To Copy That, Says Jasprit Bumrah 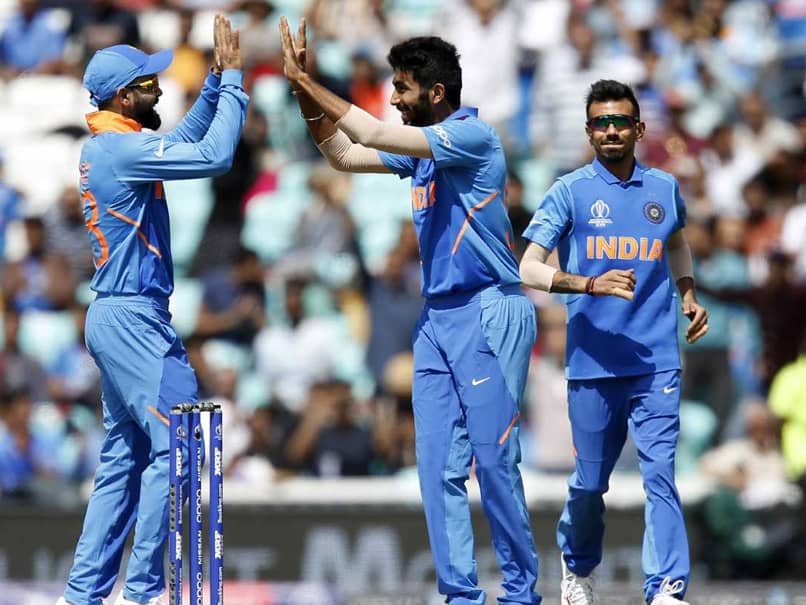 Riding on Rohit Sharma's 23rd ODI ton, team India opened their World Cup 2019 campaign with a comfortable win over South Africa in Southampton on Wednesday. While Rohit played an important knock, it was Jasprit Bumrah who set the ball rolling in India's six-wicket win over the Proteas at the Rose Bowl. The fast bowler got rid of both the openers cheaply, helping India restrict the Faf du Plessis-led South Africa to 227/9. Du Plessis won the toss and opted to bat in Southampton but the South African openers failed to cope with the unusual bowling action of Bumrah who finished with figures of 2-35 in his quota of 10 overs.

"I always keep an eye on what is happening all over, so that maybe I can learn and add things to my armoury. There's no harm in learning. For example, if you tell me there's a perfect action in the world, I'll try to copy that," Bumrah said after the match.

The 25-year-old has a unique action with which he has managed to deceive the best batsmen across the world on numerous occasions.

Asked about coping with the pressure of living up to the expectations of a billion cricket fanatics across the globe, Bumrah responded that he just tries to be a good student of the game. "Most of the times, I don't think about expectations. I just try to check what exactly does the team wants me to do. I don't think that I have a reputation to live up to as I just need to keep things simple," he added.

Bumrah credited net sessions and the work that goes behind the scenes for his success on the field.

"There is a lot of hard work that goes behind the cameras. I do all my sessions, be it bowl with a new ball or new variations before coming into the match. If I have prepared everything, then it's about the execution, keeping a clear head space," he said.

Captain Virat Kohli, speaking of Bumrah, said: "Well, one thing you know while facing Jasprit is that you have to play good cricketing shots and back your technique against him. Because if you are hesitant a little bit and he is able to sense that, then he is all over you. If he senses someone is not enjoying the short ball in the nets, he will make sure that guy gets it in that session."

Virat Kohli World Cup 2019 South Africa vs India, Match 8 Cricket
Get the latest updates on India vs England Series, India vs England , live score and IPL 2021 Auction . Like us on Facebook or follow us on Twitter for more sports updates. You can also download the NDTV Cricket app for Android or iOS.