India vs South Africa: Jasprit Bumrah, India Bowler To Watch Out For

Jasprit Bumrah has progressed in leaps and bounds as he has become one of the best death bowlers in international cricket and will be critical to India's chances in World Cup 2019. 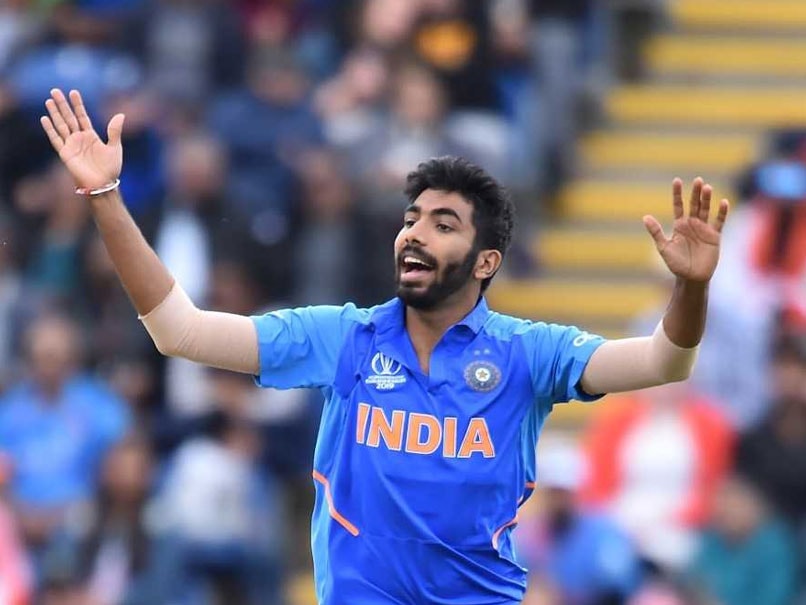 Jasprit Bumrah has progressed in leaps and bounds and become one of the best death bowlers.© AFP

Jasprit Bumrah was a little bit of an oddity in cricket, with his stuttering bowling run-up and stiff-armed action, but he has now become one of the best in the business, more so at the business end of an inning, when he can bowl a sensational range of deliveries to keep the batsmen honest and the scoring rate down. Jasprit Bumrah will be critical to India's chances in the World Cup 2019, as fast bowlers will be key to teams' successes and Bumrah is right on top of the line. He will be given the responsibility of bowling the late overs and those could spell the difference between a win and a defeat.

Jasprit Bumrah made his One-day International debut against Australia at Sydney in January 2016. He gave a good account of himself as Australia scored 330 runs, returning with figures of 2/40 off 10 overs.

He has four four-wicket hauls, with best figures of 5/27.

Jasprit Bumrah World Cup 2019 South Africa vs India, Match 8 Cricket
Get the latest updates on ICC T20 Worldcup 2022 and CWG 2022 check out the Schedule, Live Score and Medals Tally. Like us on Facebook or follow us on Twitter for more sports updates. You can also download the NDTV Cricket app for Android or iOS.