The World Cup 2019 warm-up matches will be played at Bristol, Cardiff, Hampshire and The Oval. 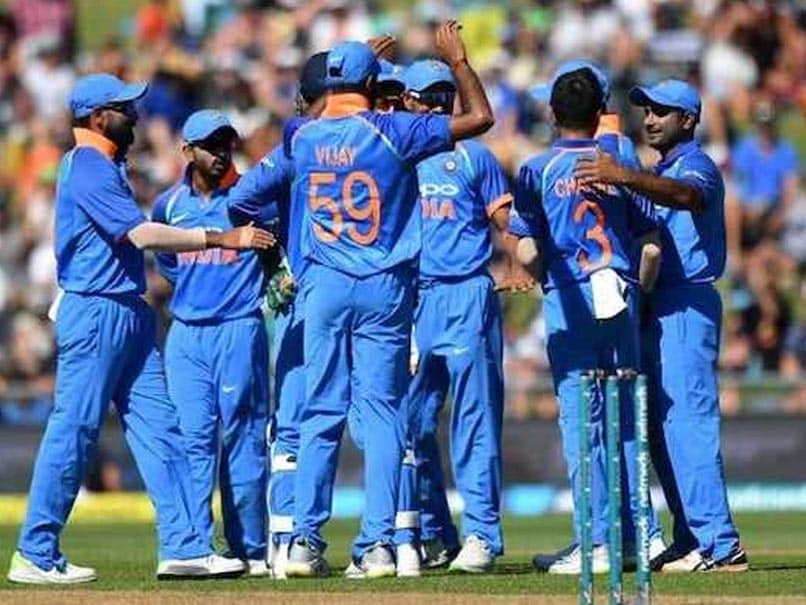 India will play their warm-up matches against New Zealand and Bangladesh.© AFP

The International Cricket Council (ICC) has announced the dates for the official World Cup 2019 warm-up fixtures in the build-up to the World Cup 2019 that is to be played in England and Wales from May 30. The warm-up fixtures will be played from May 24 to 28 where every participating team will have to play two official warm-up matches ahead of the main tournament. The warm-up matches will be played at Bristol County Ground, Cardiff Wales Stadium, Hampshire Bowl and The Oval. "These games provide another opportunity for fans to see world-class players at their local venue," World Cup 2019 Managing Director Steve Elworthy said in a media release.

The details for the tickets will be announced in April through cricketworldcup.com.

All ten competing nations will play two official warm-up fixtures ahead of the tournament, which will take place at four venues across England and Wales. India will play their two warm-up matches against New Zealand and Bangladesh. Ticketing and broadcast information will be released in April.

The warm-up fixtures will be 50-overs-per-side, but will not carry official ODI status, as teams can field all members of their 15-man squad during the match.

The official #CWC19 warm-up fixtures have been revealed!

"It is always a huge milestone announcing an exciting warm-up schedule for the ICC Men's Cricket World Cup as it really highlights just how close we are to the action getting underway this summer.

"These games provide another fantastic opportunity for fans to see world-class players at their local venue and allow the tournament to engage local schools and communities with another chance to get involved with the Cricket World Cup," Elworthy added.

Sarfraz Ahmed International Cricket Council Cricket World Cup 2019
Get the latest updates on IND vs NZ 2021, check out the Schedule and Live Score . Like us on Facebook or follow us on Twitter for more sports updates. You can also download the NDTV Cricket app for Android or iOS.