England will look to carry forward their winning momentum after a convincing victory over Bangladesh in their last league stage clash in the World Cup 2019. 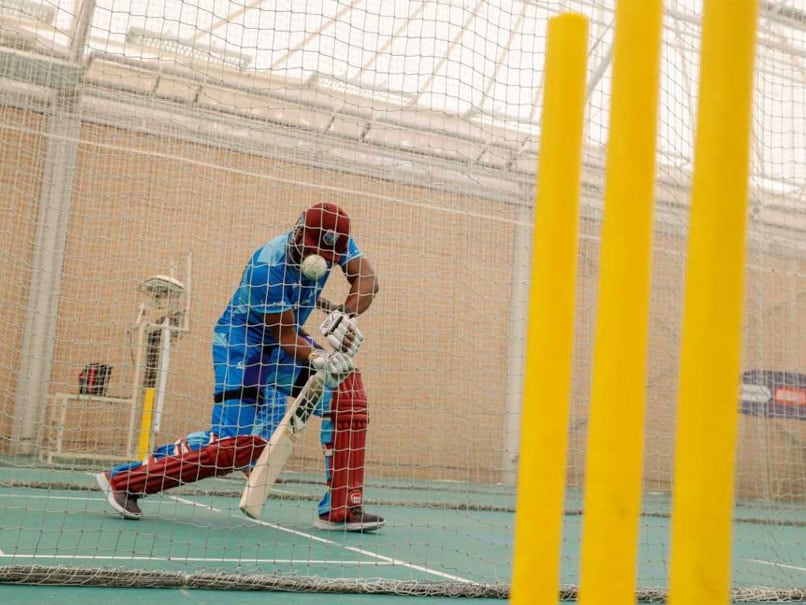 England will take on the West Indies at the Rose Bowl in Southampton on Friday. While England are fresh off a convincing 106-run win over Bangladesh at Cardiff, the Windies did not get a chance to compete against a struggling South African due to rain. Apart from the slip-up against Pakistan, hosts England have so far lived up to the title of being favourites to win the coveted trophy. The Eoin Morgan-led side has registeredtwo wins out of their three games so far in the tournament. However, all eyes will be on the sky, as rain has already caused four washouts so far in the marquee tournament. The bad weather over the last couple of days has affected the preparations of both the sides.

An injured Mark Wood is expected to be left out of the playing XI and England might include Moeen Ali in the side. Also, wicketkeeper-batsman Jos Buttler sustained a hip injury during England's last game. However, team head coach Trevor Bayliss believes that Buttler will be fully fit for the game.

On the eve of their clash against the West Indies, Bayliss was asked whether he would play Buttler as a specialist batsman to reduce the workload on the 28-year-old. The England coach elucidated "I haven't really thought about it. We'll make that decision in the next day or so. We'll see how he pulls up and how he performs at practice. I'm expecting him to play a full part."

On the other hand, the West Indies' last match against the Proteas was a washout, so they will be looking to field the best players against a strong England side. Notably, if Andre Russell recovers in time, he might get the nod in place of Kemar Roach who replaced him in the last game.

Moeen Ali World Cup 2019 England vs West Indies, Match 19 Cricket
Get the latest updates on IND vs NZ 2021, check out the Schedule and Live Score . Like us on Facebook or follow us on Twitter for more sports updates. You can also download the NDTV Cricket app for Android or iOS.