Sunil Narine last played in a T20I for West Indies against England almost two years ago at Chester-le-Street. 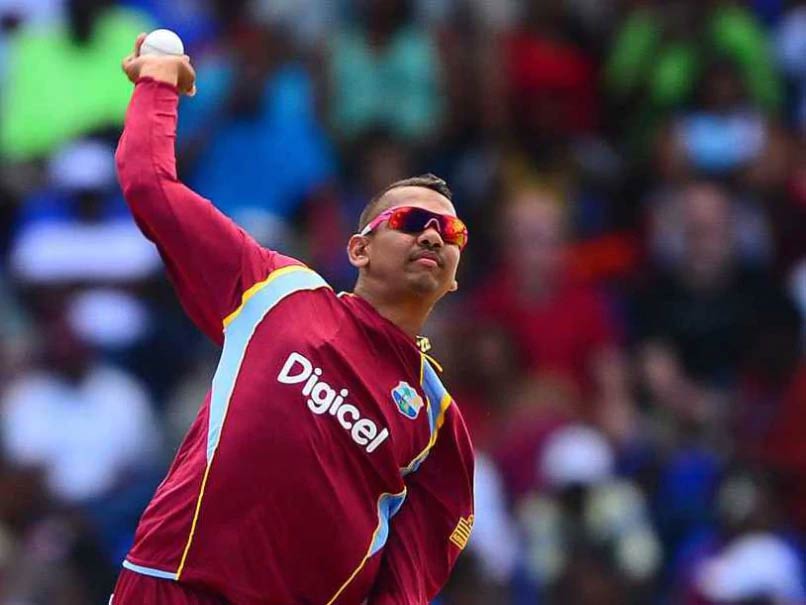 Sunil Narine has been recalled into the T20I squad.© AFP

West Indies have recalled T20 specialists Sunil Narine and Kieron Pollard in their Twenty20 International (T20I) squad for the first-two matches against India, starting in Florida on August 3, the Windies Cricket announced on Tuesday. All-rounder Andre Russell, who exited the World Cup 2019 to undergo an operation on his troublesome left knee, has been named in the squad. According to a media release from Windies Cricket, wicket-keeper batsman Anthony Bramble is the newcomer in the 14-member squad selected for the first two T20Is in the series. The uncapped Bramble had displayed his batting and keeping abilities in the West Indies Championship.

Opener John Campbell and left-arm spinner Khary Pierre have also been included alongside a number of regulars as the West Indies are set to be led by Carlos Brathwaite in the shortest format.

"This squad is an excellent balance of experience and youth," said interim chairman of the CWI Selection Panel, Robert Haynes.

"It's not just about the present - the India Tour of the West Indies - but we are also looking at the T20 World Cup coming up next year and it is important that we find the right combination of players and the right formula for defending our title. We have to make sure that we put certain things in place now, so that when it comes to picking the squad for the T20 World Cup, it becomes easier, so we are giving more players the opportunity to play and get the exposure."

"We felt that players like Narine and Pollard, who have played well in T20 leagues around the World, once they are fit and mentally ready to play, we must give them the opportunity to represent the West Indies again," said Haynes.

Veteran opener Chris Gayle made himself unavailable for the series as he will feature in Canada's Global T20 League instead.

After the first two T20Is in Florida on August 3 and 4, the final match of the series will be played in Guyana on August 6 before the three-match ODI series and two Tests.

Kieron Pollard Cricket
Get the latest updates on India vs South Africa and check out  Schedule, Results and Live Score. Like us on Facebook or follow us on Twitter for more sports updates. You can also download the NDTV Cricket app for Android or iOS.