Kieron Pollard, Sunil Narine and Devendra Bishoo are among the big names who have not been named in the West Indies World Cup squad. 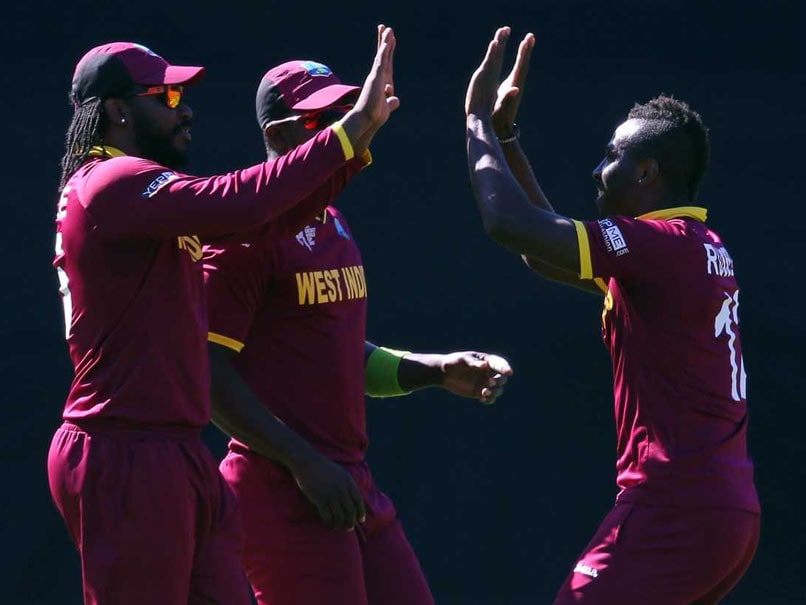 Chris Gayle has played 5 ODIs this year, while Andre Russell has played only 1 ODI since 2015© AFP

West Indies have announced their 15-man squad for the 2019 World Cup, which will be played from May 30 onwards in England and Wales. With this, all the ten teams participating in the sport's showpiece tournament have released their provisional squads. The squads for the World Cup can be changed till May 23 without having to take special permission from ICC. Chris Gayle and Andre Russell, who have setting the ongoing Indian Premier League (IPL) season alight, have been named among the fifteen players to represent the Windies.

Kieron Pollard, Sunil Narine and Devendra Bishoo are among the big names who have not been named in the 15-man squad.

Andre Russell has played only one ODI since 2015, against Bangladesh in July 2018. His form in the IPL for Kolkata Knight Riders, where he has almost been redefining the art of limited-overs batting, was too hard to ignore.

Chris Gayle, who has announced that he will retire from ODIs after the World Cup, has enjoyed a great run of form in ODIs this year. Brought back into the team for the five-match ODI series against England this year, Gayle had scores of 135, 50, 162 and 77 in the four innings he played. For Kings XI Punjab in the IPL as well, Gayle has been firing on all cylinders.

Sunil Narine World Cup 2019 Cricket
Get the latest updates on IPL 2021, check out the IPL 2021 Schedule and Indian Premier League Live Score . Like us on Facebook or follow us on Twitter for more sports updates. You can also download the NDTV Cricket app for Android or iOS.