Shubman Gill Disappointed After India Snub, Vows To Fight On

Shubman Gill was the top-scorer for India A in their five-match series against West India A, which India A won 4-1. 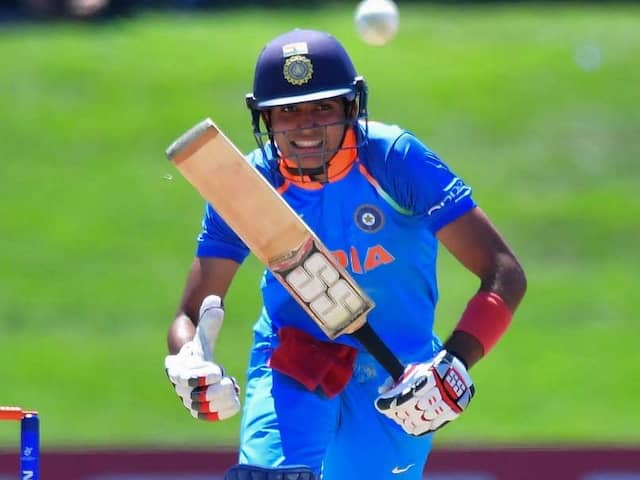 Shubman Gill was the top-scorer for India A against the West Indies A.© AFP

Shubman Gill has expressed disappointment at not finding a place in India's ODI or T20I squads for the upcoming tour of the West Indies. The squads for India's upcoming full series (T20Is, ODIs and Tests) against the West Indies were announced on Sunday. Batsmen Shreyas Iyer and Manish Pandey were picked for the limited-overs ahead of Shubman Gill, who was the top-scorer for India A against the West Indies A. "I was waiting for the Indian senior team to be announced on Sunday and I expected to be selected for at least one of the squads. It was disappointing not to get picked but I am not going to spend time thinking over it. I'll keep scoring runs and performing to the best of my ability to impress the selectors," Gill told CricketNext.

"It was a fantastic series for me and team as well since we won with a 4-1 margin. Personally, I would have liked to carry on and score at least a couple of hundreds in those fifties. But I will learn from this experience."

Gill was named the player of the series after scoring 218 runs in four games with three half-centuries.

Sourav Ganguly took to Twitter and expressed that he is surprised by the exclusion of Shubman Gill and Ajinkya Rahane from the squad for the upcoming three-match ODI series against the West Indies.

"There are many in the squad who can play all formats ..surprised not to see shubman gill ..Rahane in the one day squad..," he added.

Virat Kohli will lead the team in all formats of the series starting on August 3.

Rishabh Pant was included as the wicket-keeper in the limited-over squads after MS Dhoni had made himself unavailable for the tour.

West Indies Cricket Team Shubman Gill West Indies vs India 2019 Cricket
Get the latest Cricket news, check out the India cricket schedule, Cricket live score . Like us on Facebook or follow us on Twitter for more sports updates. You can also download the NDTV Cricket app for Android or iOS.