Shoaib Akhtar also feels that Rohit Sharma should be included in the playing XI for the opening Test against the West Indies and not picking him will be "wrong". 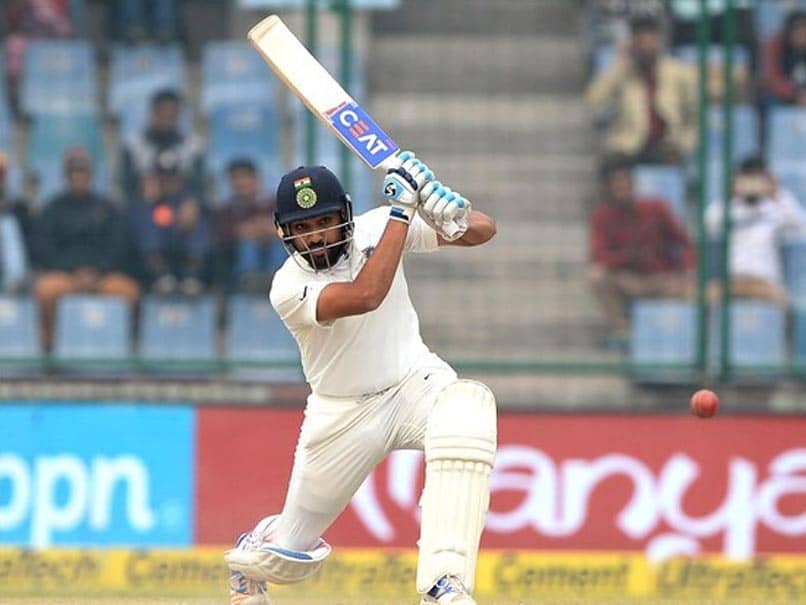 Rohit Sharma, despite playing an instrumental role in India's success in limited-overs cricket, hasn't been able to cement his place in the game's longest format. Rohit's record in the limited-overs format has prompted many former and current players to vouch for him to be included in the game's oldest format. The recent addition to the long list of Rohit's admirers is former Pakistan fast bowler Shoaib Akhtar who has termed him as a "big match-winner". Not only that, Shoaib has also backed India's limited-overs vice-captain to come good in Test cricket and "showcase his talent" in game's most testing format.

Shoaib also feels that Rohit Sharma should be included in the playing XI for the opening Test against the West Indies and not picking him will be "wrong".

Speaking on his official YouTube channel, Shoaib said that since Rohit was a part of the squad for the two-match Test series against the Windies, it was important that he should also be given a chance in the XI to go out and grab his opportunity.

"I know Rohit has been given chances to play in the Test format earlier and he has not been able to grab on to the opportunity. But I believe he should be included in the team. He is a big match-winner, and not including him will be wrong. He is in good form and he should be given a chance right away," the 44-year-old said.

"When you have selected him in the squad, leaving him out of the playing XI should not be an option. I believe he will showcase his talent in the longest format of the game, he will become a great player in the Test format as well," he added.

Meanwhile, speaking on the Indian team, which had crashed out of the ICC World Cup after losing the semi-final contest against New Zealand this year, Shoaib also said the Indian team has recovered well. Earlier, India had outclassed West Indies in the just concluded T20I and ODI series.

"The team has recovered well after the World Cup set-back, and I believe they will perform well against West Indies in the Test series," he concluded.