15-year-old Cori Gauff pulled off a major upset at Wimbledon, as she knocked out five-time champion Venus Williams 6-4, 6-4. 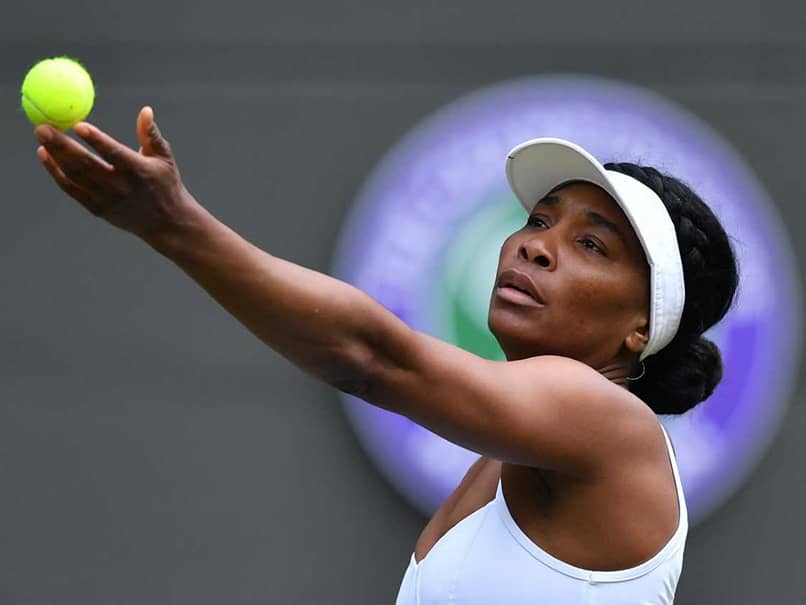 Cori Gauff, at 15 the youngest ever qualifier for the Wimbledon singles, pulled off a major shock on Monday beating five-time champion Venus Williams 6-4, 6-4 in their first round clash. The teenage American -- who was not even born when Williams had won her first two Wimbledon singles titles -- showed not an ounce of fear on Court One and made light of the 24 years age difference. Earlier, Naomi Osaka, Alexander Zverev and Stefanos Tsitsipas crashed out of Wimbledon on a black Monday for the stars at the All England Club.

Japanese superstar slumped to a 7-6 (7/4), 6-2 defeat to 39th-ranked Yulia Putintseva of Kazakhstan who had defeated the world number two on grass in Birmingham two weeks ago. She was joined at the exit door by German sixth seed Zverev and Tsitsipas, the seventh seed, both players tipped as potential champions this year.

US Open and Australian Open winner Osaka is the first top-two seed to lose in the first round since Martina Hingis in 2001.

The defeat follows her third round exit at the French Open. "Can we stop now? I think I am going to cry," she told reporters as she made a quick exit from her post-match news conference.

Osaka has yet to make a final since her Australian Open win in January.

"There are answers to questions that you guys ask that I still haven't figured out yet," she admitted.

"Everything outside the court affects you, I won't get into details now, but the last couple of days have been very rough for me," said Zverev who has never got beyond the last 16.

Tsitsipas had reached the semi-finals of the Australian Open in January and the last-16 at Roland Garros as well as the fourth round at Wimbledon last year.

Comments
Topics mentioned in this article
Venus Williams Tennis
Get the latest updates on IPL 2021, IPL Points Table , IPL Schedule 2021 , live score . Like us on Facebook or follow us on Twitter for more sports updates. You can also download the NDTV Cricket app for Android or iOS.