US Tennis Association Cuts 110 Jobs Due To Coronavirus Crisis

The USTA said it was cutting the jobs in order to reduce overheads which have been strained by the COVID-19 crisis. 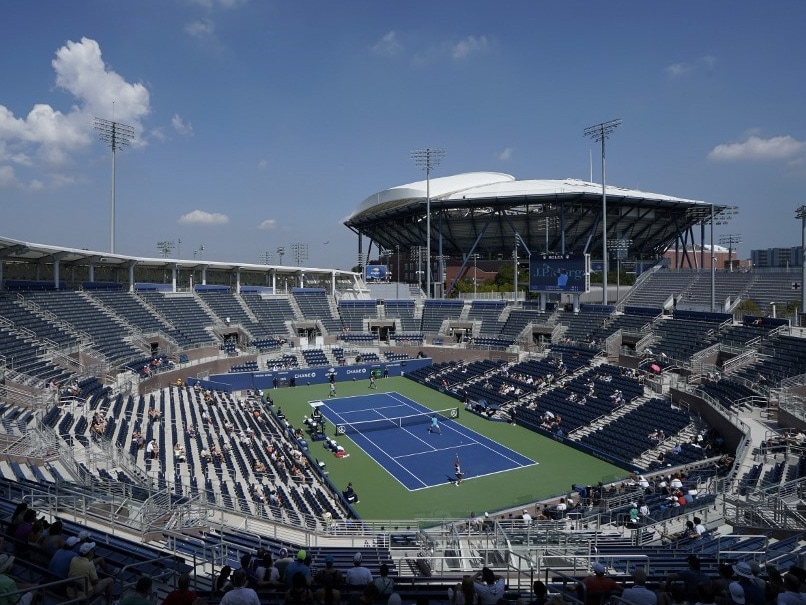 USTA's preparations for the US Open are mired in uncertainty.© AFP

The United States Tennis Association is laying off 110 employees as it battles the financial impact of the coronavirus pandemic, a statement said. The USTA said it was eliminating the positions -- roughly 20% of its workforce -- in order to reduce overheads which have been strained by the COVID-19 crisis. "We have an opportunity to re-imagine the structure of the organisation to better serve the tennis community in the United States," USTA chief executive Michael Dowse said in a statement.

"This new structure allows the USTA to be more agile and more cost effective."

The cost-cutting measures will also see the USTA shutter its office in White Plains, New York.

The restructuring had been floated as a long-term project in 2018 but was brought forward to counter the impact of the coronavirus, which has decimated the tennis calendar.

The announcement comes with preparations for the USTA's flagship event, the US Open, mired in uncertainty.

The tournament is due to get under way in late August in New York, the epicentre of the coronavirus pandemic in the United States. USTA officials are mulling a range of options for the tournament, including possibly moving it to later in the year or to another venue.

World number one Novak Djokovic is among those players who have questioned whether the US Open can take place even with strict hygiene protocols he has described as "extreme."