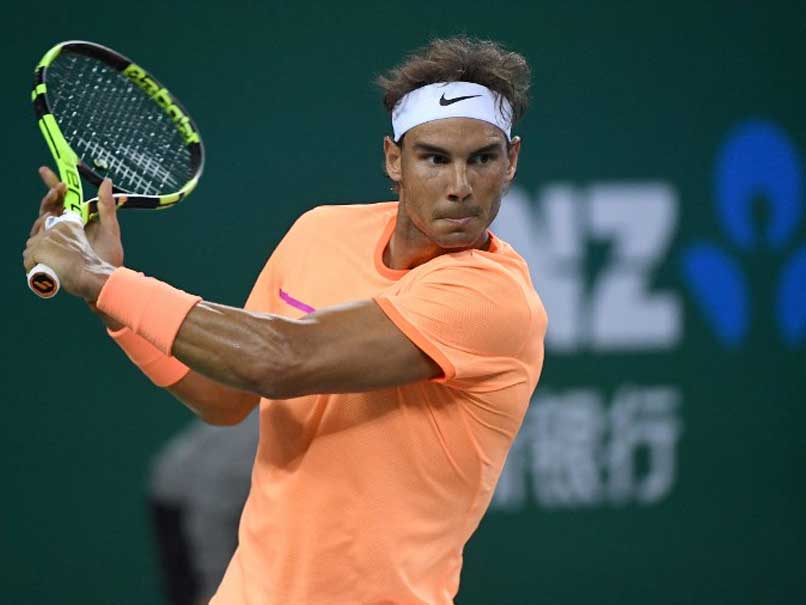 Rafael Nadal, a three-time winner at Abu Dhabi, will be joined by new world number one Andy Murray.© AFP

Rafael Nadal, fourteen-time Grand Slam champion, will make his return to action at the Mubadala World Tennis Championships exhibition event in Abu Dhabi at the end of December.

Nadal's 2016 season was plagued by physical problems and he cut his campaign short in October to recover fully to target a return to Grand Slam glory in 2017.

"Excited to announce my first tournament back will be in Abu Dhabi at the #MubadalaWorldTennisChampionship in December," the Spaniard posted on his Twitter account on Monday.

Nadal, a three-time winner of the event, will be joined by new world number one Andy Murray, Milos Raonic, Jo-Wilfried Tsonga, David Goffin and Thomas Berdych in the six-man event from December 29-31.

Comments
Topics mentioned in this article
Rafael Nadal Andy Murray Jo-Wilfried Tsonga Milos Raonic Tennis
Get the latest updates on IPL 2021, IPL Points Table , IPL Schedule 2021 , live score . Like us on Facebook or follow us on Twitter for more sports updates. You can also download the NDTV Cricket app for Android or iOS.