Rafael Nadal Says Winning All Matches Not His Aim, Lives For Competition 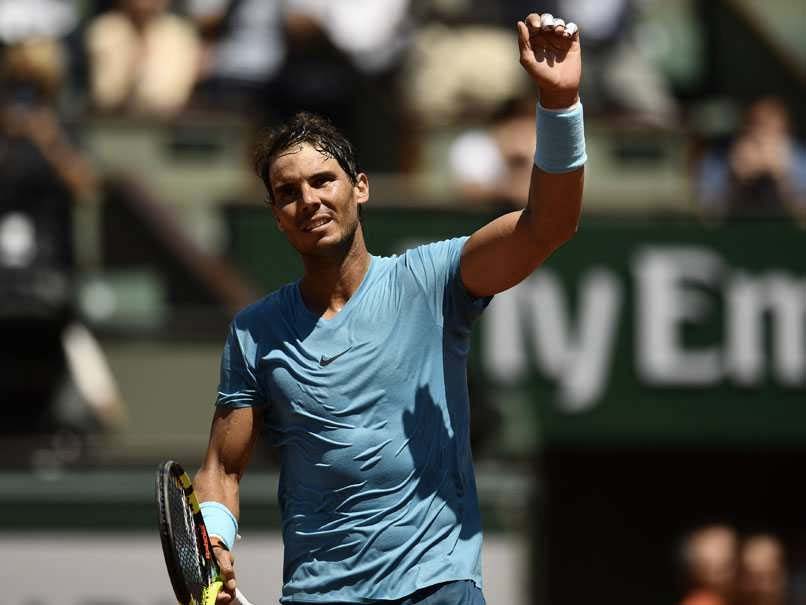 Spanish tennis great and current world No.1 Rafael Nadal said on Wednesday that throughout his career, he has been driven by the thrill of the competition rather than a desire to win 100 per cent of his matches. The 17-time Grand Slam champion presented a new tournament bearing his name: the Rafa Nadal Open, part of the ATP Challenger tour, to be held in his home city Manacor on the island of Mallorca from August 25 to September 2, reports Efe. "My goal has never been to win everything," Nadal said, insisting he prefers "to be competitive every week, and if I win, all the better".

"At this point in my career, winning is the essence of the sport, but competing well and enjoying at highest level is what makes me really happy," the 32-year-old added.

Nadal said it was "an exceptional circumstance" that he has remained on top of the tennis world after turning 30, alongside Swiss legend Roger Federer, 36, and Serbian great Novak Djokovic, 31.

"Either we have been special, or the emerging players have not been special enough," he said, adding "I cannot say which is correct".

However, Nadal believed "a generation with special players" would replace him "either because they will be better than us in a short time, or because of our age."

Nadal was upbeat about his new tournament on the Challenger tour, the second-tier professional tennis circuit, saying "Everyone has gone through a Challenger, and competing in one of them is very important for tennis players."

"I played for half a year in Challenger tournaments before turning professional, and it was a very interesting experience, I enjoyed it a lot."

Novak Djokovic
Get the latest updates on Fifa Worldcup 2022 and check out  Fifa World Cup Schedule, Stats and Live Cricket Score. Like us on Facebook or follow us on Twitter for more sports updates. You can also download the NDTV Cricket app for Android or iOS.