Marin Cilic took to Facebook to apologise to his fans and organisers of the tournament. 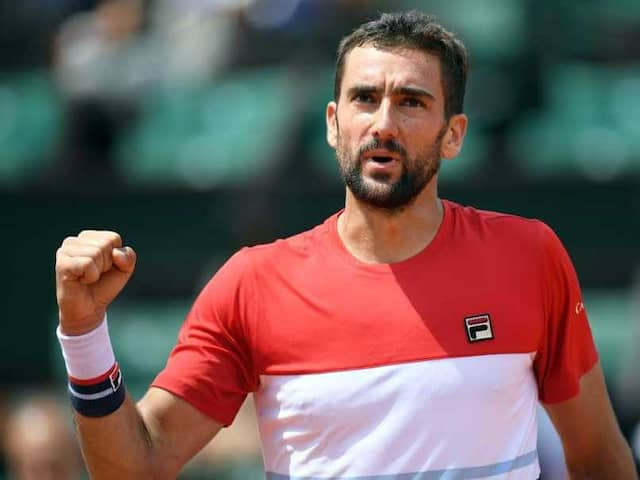 Former US Open champion Marin Cilic of Croatia on Friday pulled out of next week's Maharashtra ATP tournament to recuperate from a knee injury in time for the Australian Open. The 30-year-old world number seven led Croatia to a Davis Cup final victory over France last month and was to be a key crowd puller at the season-opening ATP event in the west Indian city of Pune starting Monday. "I am sad to announce I have had to pull out of the Tata Open Maharashtra. My sincerest apologies to the fans and organizers," Cilic posted on his Facebook page. "I was looking forward to returning, however, my knee pains that began toward the end of the season have escalated."

He added: "I cannot go into this tournament knowing I am not currently able to give 100 per cent."
Cilic won the title in 2009 and 2010 when it was played in Chennai.

The Maharashtra tournament is a key warm-up event for the first Grand Slam of the year in Melbourne, which starts on January 14.

Comments
Topics mentioned in this article
Marin Cilic Gilles Simon Kevin Anderson Tennis
Get the latest Cricket news, check out the India cricket schedule, Cricket live score . Like us on Facebook or follow us on Twitter for more sports updates. You can also download the NDTV Cricket app for Android or iOS.