The decision comes seven months before the Tokyo Olympics and is welcome news for the triple Olympic champion. 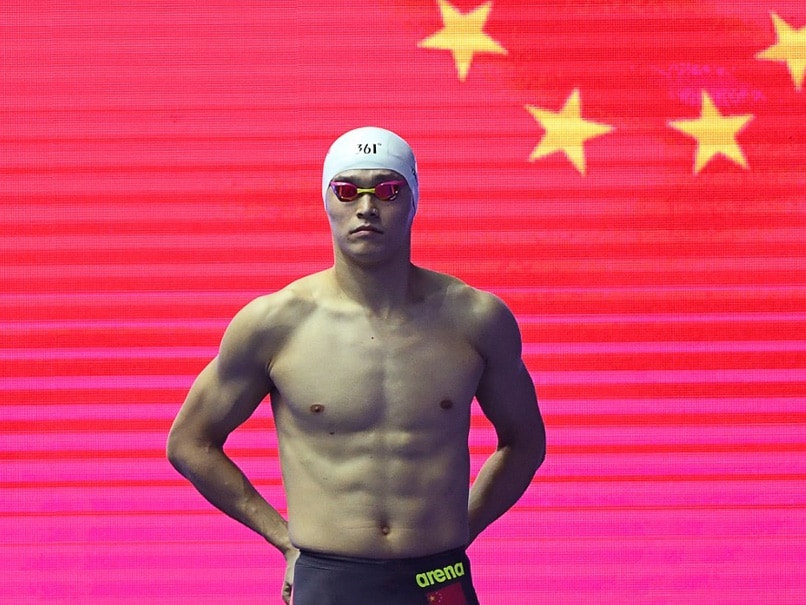 Switzerland's top court has overturned an eight-year doping ban on Chinese swimmer Sun Yang imposed by the Court of Arbitration of Sport in February, a court statement said Thursday. The decision comes seven months before the Tokyo Olympics and is welcome news for the triple Olympic champion who is accused of destroying a sample with a hammer when collectors visited his home in September 2018. "The Swiss Federal Supreme Court approved the request by the Chinese swimmer Sun Yang for revision of the arbitral award of the Court of Arbitration for Sport (CAS) in Lausanne dated 28 February 2020... on the grounds of bias of one of the arbitrators of the CAS," it said.

"The award of the CAS is set aside. The CAS will have to render a new award in the case of Sun Yang in a different composition of the panel," it said.

Yang will now have a chance to state his case again at a second CAS hearing before the Tokyo Olympics.

The World Anti-Doping Agency said the move upholds a challenge against the chair of the CAS Panel and as such has no bearing on the substance of the case.

Comments
Topics mentioned in this article
Swimming
Get the latest updates on ICC T20 Worldcup 2022, check out the Schedule and Live Score. Like us on Facebook or follow us on Twitter for more sports updates. You can also download the NDTV Cricket app for Android or iOS.