The extra costs -- up $2.8 billion from figures released a year ago -- come as officials work to build enthusiasm for the first Games postponed in peacetime. 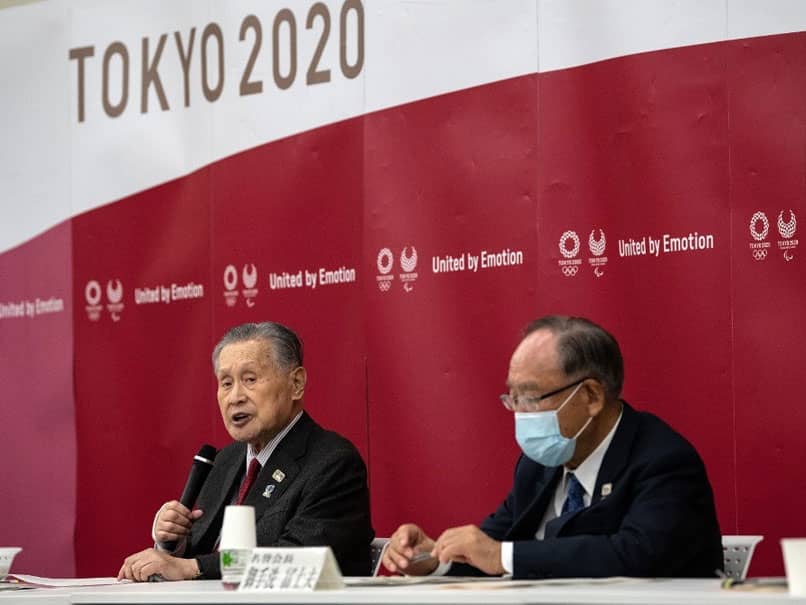 The Tokyo 2020 organisers have defended the increased costs.© AFP

The coronavirus-delayed Tokyo Olympics will cost at least 1.64 trillion yen ($15.9 billion), organisers said Tuesday, unveiling a final budget swollen by the unprecedented postponement and a raft of pandemic measures. The extra costs -- up 294 billion yen ($2.8 billion) from figures released a year ago -- come as officials work to build enthusiasm for the first Games postponed in peacetime.

A poll last week showed that a majority of Japanese oppose holding the Tokyo Games next year, favouring a further delay or outright cancellation of the massive event, and the latest budget could make the Tokyo Games the most expensive Summer Olympics in history.

Organisers, who have ruled out another delay and insist the Games can be held next year, defended the increased costs.

"Whether you see this budget as expensive or not depends on how you look at it," said Tokyo 2020 CEO Toshiro Muto.

Organisers have tried to scale back elements of the Games in a bid to save money, scrapping athlete welcome ceremonies and scrimping on the all-important "look" of the event.

But these savings -- along with an expected 76 billion yen ($735 million) in extra revenue from sponsors and insurance payments -- have been outweighed by a plethora of extra costs, from rebooking venues and transport to retaining the huge organising committee staff.

Organisers increased the service budget of the Games to 731 billion yen ($7.1 billion), with extra money allotted for the opening and closing ceremonies, but the International Olympic Committee has agreed to cover the costs of moving the marathon and race-walking to northern Sapporo to beat Tokyo's summer heat.

A 96 billion yen ($929 million) budget will cover virus countermeasures, including the creation of an infection control centre in the Olympic Village -- part of a blueprint announced earlier this month along with plans to regularly test athletes and ban cheering in venues.

A study published earlier this year by Oxford University warned that the Tokyo Games could become the most expensive Summer Olympics ever.

The study calculated that the 2012 London Games was the most costly to date, with a $14.96 billion price tag eclipsed only by the eye-watering $21.89 billion spent on the Sochi Winter Games in 2014.

"We are trying to hold a global event during a pandemic, and if we are able to do that, it would mean that we can co-exist with Covid-19," said Muto.

"We would be able to provide a model for living with the virus, and I think in that sense this event can be a meaningful one."

Still, Tokyo's governor Yuriko Koike told AFP last week she can see "no circumstances" under which the Games will be cancelled, despite rising infections in Japan.