"Getting Out On His First Mistake": Sunil Gavaskar On Virat Kohli's Poor Form

South Africa vs India: Former India captain Sunil Gavaskar spoke on Kohli's poor form and said that there is nothing wrong with the captain's batting. 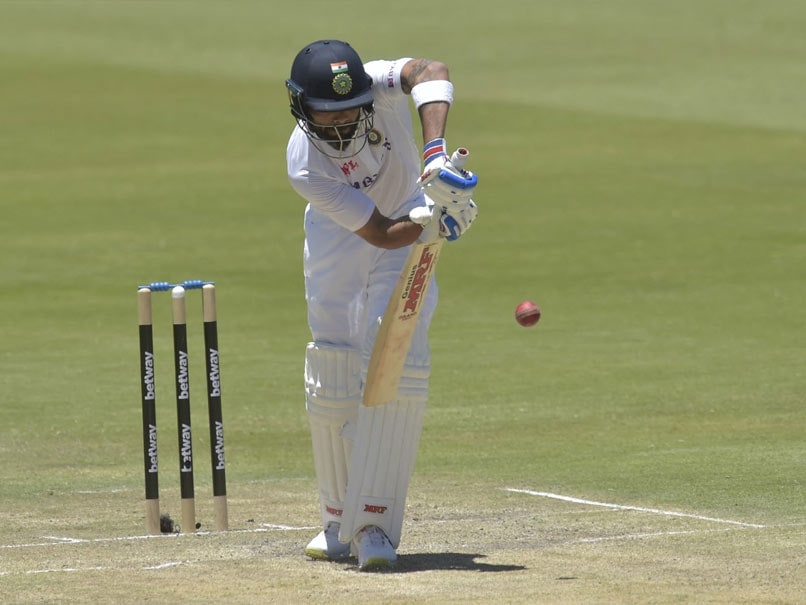 India Test skipper Virat Kohli has ended the second consecutive year without scoring a hundred in international cricket. Kohli was dismissed for 35 and 18 in the first and second innings, respectively, in India's 113-run win over South Africa in the Centurion Test. This was India's first Test win in Centurion and fourth in South Africa. Indian bowlers were in top-class form as they bowled out South Africa for 191 runs while defending 305 runs in the fourth innings but the visitors struggled in phases with the bat in both innings. Former India captain Sunil Gavaskar spoke on Kohli's poor form and said that there is nothing wrong with the captain's batting.

"There's nothing wrong with his batting; it's just like he is getting out on his first mistake every single time. Yes, you can say he should have left some of those deliveries but every batsman makes mistakes. Most batsmen get the benefit as they miss the ball or their catch being dropped or going wide from the fielder, but in his (Kohli) case he hasn't got that luck," said Gavaskar on Star Sports.

"Let's keep our fingers crossed and hope that 2022 is where the luck starts going his way. Even here in both the innings, the way he batted every ball was in the middle of the bat but the first time he made a mistake, he was out," he added.

The series will next head to the Wanderers in Johannesburg for the second Test from January 3 before the concluding Test in Cape Town.