John Cena will next be seen the Transformers' spin-off 'Bumblebee' scheduled to release on December 21. 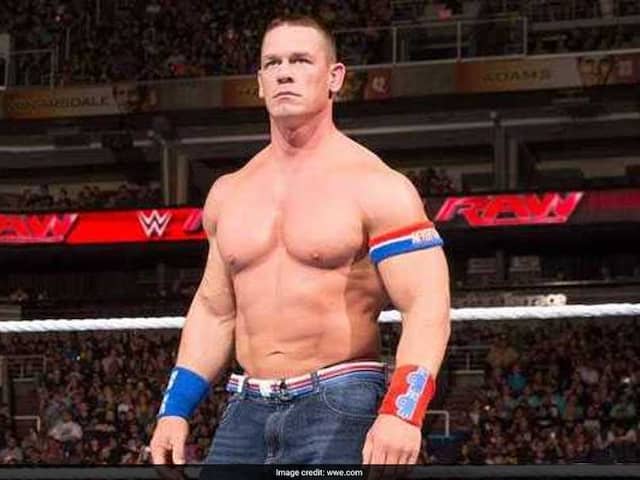 WWE Superstar John Cena and action legend Jackie Chan will soon be seen working together in an action-thriller from 'Need for Speed' director Scott Waugh. Cena, who is replacing Sylvester Stallone in the film, will be featuring as a former Marine teaming up with Chan to save a China-run oil refinery in the Middle East. The movie revolves around a Chinese private security contractor (Chan) who is called in to extract the oil workers when an oil refinery in the Middle East is attacked. When Chan learns that the attackers' real plan is to steal a fortune in oil, he teams up with former U.S. Marine played by John Cena to stop them.

The screenplay of the yet untitled movie has been written by Arash Amel. Given a working title of 'Project X', the film will be produced by Chan along with Hans Canosa, Esmond Ren and Joe Tam.

Chan (64) was last seen stateside in STX's Chinese co-production 'The Foreigner' while Cena's most recent appearance was in the studio's comedy 'Blockers'.

Apart from Project X, 41-year-old Cena will also be seen in the Transformers' spinoff 'Bumblebee' scheduled to release on December 21 this year and Universal's 'The Jason Directive', which will be produced by Dwayne Johnson.

Alongside films, Cena has been in the profession of professional wrestling since 1999. Cena joined World Wrestling Entertainment in 2001 and is currently part of both Raw and Smackdown brands in WWE. Chan on the other hand has been working in the cinema industry since 1960 and has featured in over 150 films.