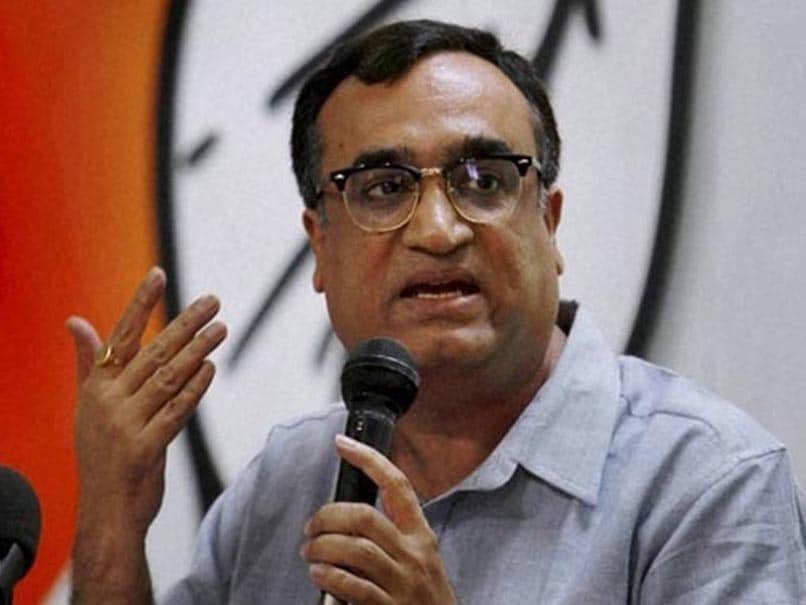 Maken said in the press briefing in New Delhi on Wednesday that the decision to name people who were tainted with corruption and disproportionate asset cases against them should not be allowed into sports federations.

"As a former Sports Minister and sports enthusiast, the IOA's decision to appoint Kalmadi and Chautala as Life Presidents of IOA is sad and very painful. This decision is not good for sports and India's image," Maken told reporters here today.

He appealed to all the politicians involved in the IOA, including vice-president Anurag Thakur and others, that they should cut across political lines to reverse this decision and keep Indian sports clean.

"The first step to rectify is that the IOA should be pressurised to call an Emergent Meeting and forced to take back its decision till both Kalmadi and Chautala get clearance from the court.

"The government should also approach the International Olympic Committee's Ethics Committee. The government should support all the Public Interest Litigations (PIL) that will be filed in the court on this issue. If they are not removed this will be a big taint on Indian sports," Maken said.

"Today when we are talking about eradicating corruption and graft from the country we are bringing back such tainted individuals. What message the IOA is giving?" he asked.

"Anurag Thakur, Dhindsa and Tarlochan Singh were all part of IOA Executive Committee and were there at the meeting yesterday. I request them all to take back the decision for the image of the country," Maken added.

He added that instead of cleaning up sports, the decision to name Kalmadi and Chautala was initiating a 'reverse countdown' in terms of corruption in Indian sports.

Maken said tainted and corrupt individuals have no place in the system.

"When the Commonwealth Games corruption came up it was the ruling party which questioned us (Congress) but we acted immediately, removing Kalmadi from all positions. Now under the ruling regime such appointments are taking place. How can they justify that?" he questioned.

Maken, under whose tenure the first Sports Bill was made in 2011, said had the bill been approved by the Cabinet then not a single public functionary would have been a part of National Sports Federations (NSFs) in the country.

"All NSFs have been hijacked by the politicians. When I was the Sports Minister in 2011, we introduced the Sports Bill which clearly mentioned that no public functionaries be it politicians or bureaucrats, can be a part of sports federations. If it was adopted 95 per cent of the executive board of the NSFs would have been ousted by now," he said.