Chris Morris, the most expensive player in the history of IPL, proved his worth as he blasted 36 off just 18 balls at the death to guide Rajasthan Royals (RR) home against Delhi Capitals on Thursday. 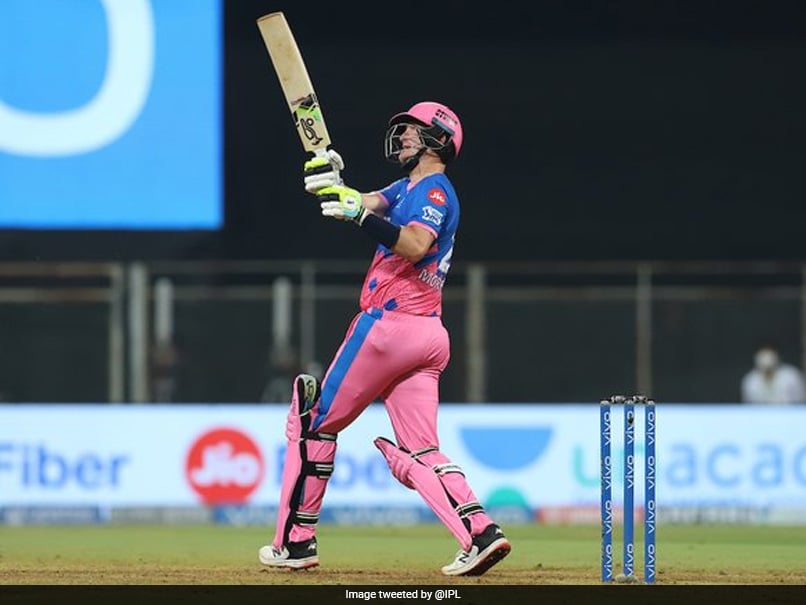 Chris Morris, the most expensive player in the history of IPL, proved his worth as he blasted 36 off just 18 balls at the death to guide Rajasthan Royals (RR) home, beating Delhi Capitals (DC) by three wickets at the Wankhede Stadium on Thursday. Chasing 148 to win, Rajasthan Royals got off to a terrible start, with half of their side back in dugout with just 42 runs on the board. However, the South African duo of David Miller and Morris came to their side's rescue and took them home. After Miller's departure, Morris took charge and smashed four sixes in the last two overs as Rajasthan Royals registered their first win of the season.

After his match-winning knock, Morris started trending on social media, with fans and experts hailing the South Africa all-rounder for justifying his price tag.

With five needed off the last two balls, Morris was denied a single by skipper Sanju Samson who sent him back on the penultimate ballin the previous game against Punjab Kings and they ended up losing the game.

However, the South African all-rounder proved his mettle against Delhi Capitals on Thursday. Sharing a split image of the batsman from the previous game and Thursday's encounter, former India opener Virender Sehwag wrote how this one knock will earn him both money and respect.

After Getting So Much Troll In Last Match..

Morris, who was bought by RR for a record price of Rs 16.25 crore, proved his worth smashing two sixes in the penultimate over bowled by his fellow countrymen Kagiso Rabada, bringing down the equation to 13 off last six balls.

He then cleared the fence twice in the last final over bowled by Tom Curran. He finished things off in style with a massive six to guide RR home, with two balls to spare.

Wankhede IPL 2021 Cricket Rajasthan Royals vs Delhi Capitals, Match 7
Get the latest updates on ICC T20 Worldcup 2022 and CWG 2022 check out the Schedule, Live Score and Medals Tally. Like us on Facebook or follow us on Twitter for more sports updates. You can also download the NDTV Cricket app for Android or iOS.