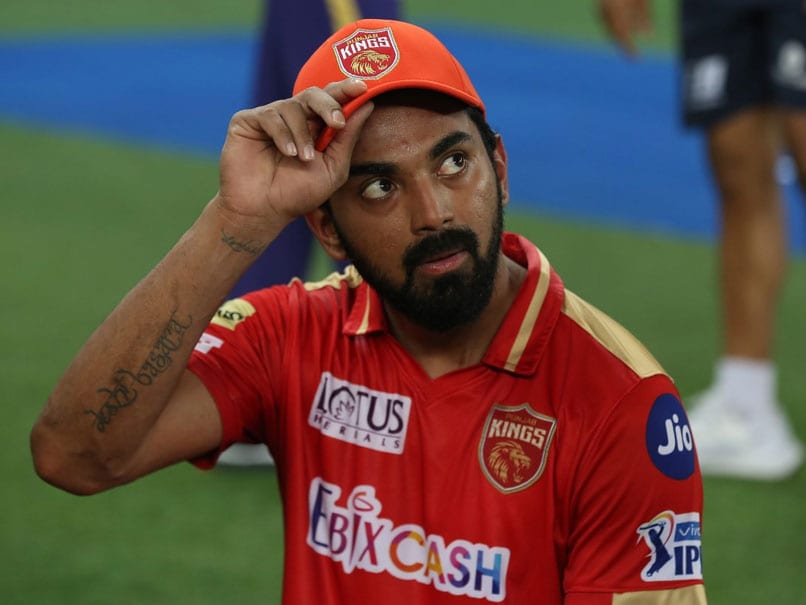 The league stage of the Indian Premier League (IPL) 2021 came to an end on Friday. Four teams, Delhi Capitals (DC), Chennai Super Kings (CSK), Royal Challengers Bangalore (RCB) and Kolkata Knight Riders(KKR), secured their places in the playoffs and will battle it out for a place in the final. The conditions in the UAE tested the batters to their limit but it also brought out the best in them when their teams needed it the most. Hot and humid weather along with slow and dry pitches made it tough for the batters to get going but with proper application, run-making gradually became easier.

1. KL Rahul:Rahul showcased a masterclass of batting on the slow pitches in the UAE. He made batting look extremely easy and at times gathered runs nonchalantly while the other teammates sweated it out in the middle. Rahul ended the season with 626 runs in 13 games and is currently at the top of the pile.

2. Faf du Plessis:Du Plessis has so far scored 546 runs in 14 games at an average of 45.50 with five fifties. His composure and execution in the initial stages of the game has helped him score a heap of runs later on in the innings.

3. Shikhar Dhawan: Dhawan's consistency is one reason that he resides in the top five list of run-getters so far this season. The veteran opener has given DC incredible starts and has scored 544 runs in 14 games till now at a strike-rate of 128.

4. Ruturaj Gaikwad: Gaikwad, along with Du Plessis, has been the pillar throughout the season for CSK. Gaikwad's maturity has surprised everyone and he has registered 533 runs in 14 games so far.

5. Glenn Maxwell: Maxwell has slowly got into his groove as the IPL has moved along. Batting alongside the likes of Virat Kohli and AB de Villiers, Maxwell has still been able to hog the limelight with 498 runs in 14 games at a strike-rate of 147.33.

KL Rahul IPL 2021 Cricket
Get the latest updates on ICC Women's Cricket World Cup 2022 and IPL 2022, check out the Schedule , Live Score and IPL Points Table. Like us on Facebook or follow us on Twitter for more sports updates. You can also download the NDTV Cricket app for Android or iOS.