Skipper Virat Kohli and fast bowler Mohammed Siraj arrived in Dubai ahead of the resumption of IPL 2021, Royal Challengers Bangalore said on Sunday. 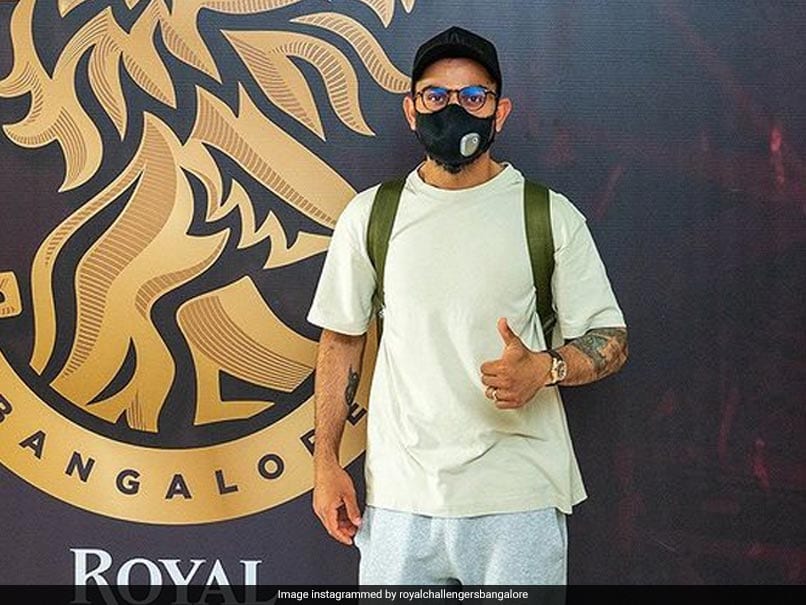 Virat Kohli arrived in Dubai from Manchester ahead of the IPL 2021 resumption.© Instagram

India captain Virat Kohli and pacer Mohammed Siraj have joined Royal Challengers Bangalore in Dubai ahead of the resumption of Indian Premier League (IPL) 2021, the franchise said on Sunday. "The news you've all been waiting for: King Kohli and Miyan Magic have joined the team in Dubai," RCB captioned the pictures on Twitter. Other franchises, including Mumbai Indians, Chennai Super Kings, Delhi Capitals have already announced the arrival of their stars in the United Arab Emirates (UAE) for the upcoming T20 league.

The news you've all been waiting for: King Kohli and Miyan Magic have joined the team in Dubai.

Virat Kohli and Siraj were in Manchester for the fifth Test match against England which was cancelled on Friday following Covid outbreak in the Indian team contingent.

RCB were third on the points table behind Delhi Capitals and Chennai Super Kings before the IPL 2021 was postponed after several franchises reported positive Covid cases inside the bio-secure bubble.

RCB will begin their UAE leg of the tournament against Kolkata Knight Riders at the Sheikh Zayed Stadium in Abu Dhabi on September 20.

Virat Kohli Mohammed Siraj IPL 2021 Cricket
Get the latest updates on IPL Auction 2023 and check out  IPL 2023 and Live Cricket Score. Like us on Facebook or follow us on Twitter for more sports updates. You can also download the NDTV Cricket app for Android or iOS.