IPL 2021: The likes of KL Rahul, David Warner, Chris Gayle and Rashid Khan among others will be in action on Wednesday and they bring with them plenty of points in fantasy cricket. 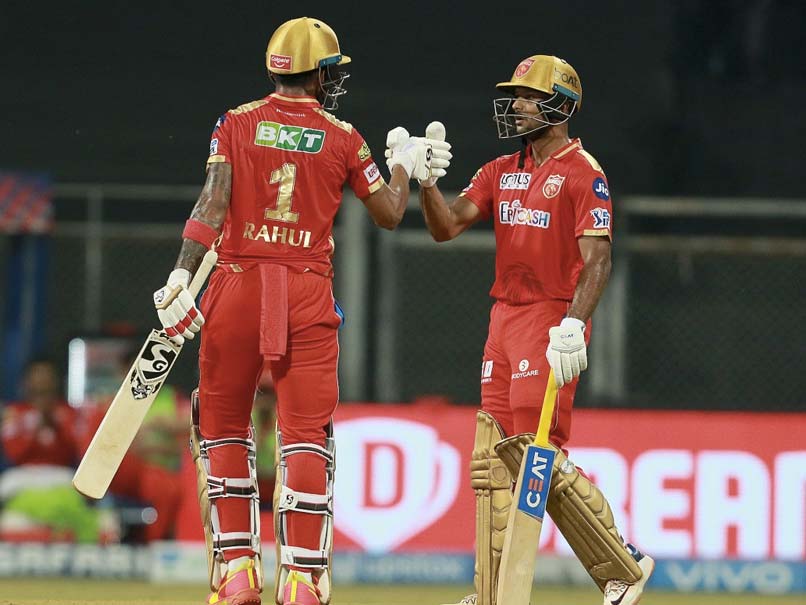 Punjab Kings take on SunRisers Hyderabad in Match 14 of Indian Premier League at MA Chidambaram Stadium in Chennai. Several T20 heavyweights including KL Rahul, David Warner, Chris Gayle, Rashid Khan and Nicholas Pooran among others are set to take the field yet again as both teams look to climb from the bottom half of the table to the top half. SRH are yet to register a win in the season and lie at the bottom in the points table. PBKS are better-placed than SRH but only just as they occupy seventh position with one win out of three matches. Nevertheless, for fantasy cricket fans this match brings yet another opportunity to score points with clever selections.

Jonny Bairstow (Credits - 9.5): At 9.5 credits, Jonny Bairstow is a good choice among wicket-keepers as he comes at a lower price than KL Rahul (10.5). Bairstow has returned scores of 43, 12 and 55 in the tournament thus far and he bats at a healthy clip at the top of the order with David Warner. He has fetched 173 fantasy points already.

Mayank Agarwal (Credits - 9): Mayank Agarwal gained some form in the last match, scoring 69 runs and adding 122 with KL Rahul for the first wicket. Agarwal had a good IPL 2020 and after two low scores this season, he seems to have hit the right notes with the bat. He could fetch yet more points than he did in the last match and add to his tally of 124 points.

Deepak Hooda (Credits - 8.5): The big-hitting Deepak Hooda played a cameo in Punjab Kings' last outing that helped the team get close to 200. His 13-ball 22 not out had two sixes and together with Shahrukh Khan helped give the innings a final flourish. He has accumulated 177 points already and could be a valuable addition to a fantasy team.

Rashid Khan (Credits - 9.5): With bowlers from both sides struggling in the tournament, the experienced Rashid Khan is a safe bet even though he comes at a price. He has four wickets from three matches so far and he is only expected to add to the tally every game on pitches in Chennai that assist the spinners.

Jonny Bairstow IPL 2021 Punjab Kings vs Sunrisers Hyderabad, Match 14 Cricket
Get the latest updates on ICC Women's Cricket World Cup 2022 and IPL 2022, check out the Schedule , Live Score and IPL Points Table. Like us on Facebook or follow us on Twitter for more sports updates. You can also download the NDTV Cricket app for Android or iOS.