IPL 2021: Chennai Super Kings skipper MS Dhoni gave final touches to his preparations for a much-awaited return to the IPL by smashing a few in the nets. 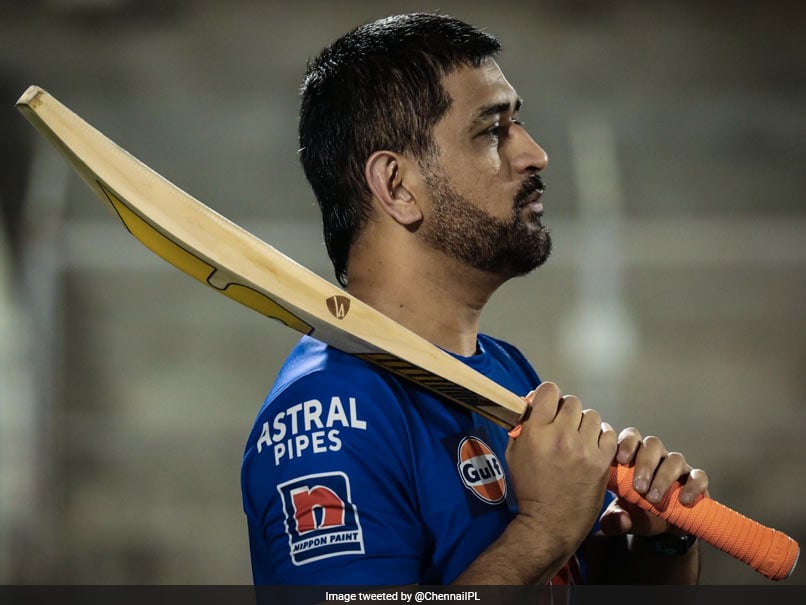 MS Dhoni had a hit in the nets at the Wankhede Stadium ahead of Chennai Super Kings' IPL 2021 opener against Delhi Capitals on Friday. Dhoni was seen practising long-range hitting as the ball made a sweet sound off the bat even as it sailed towards the stands at the Wankhede. Dhoni returns to action after CSK's last game of IPL 2020 when he had declared that it was "definitely not" his last match in the CSK yellow jersey. CSK failed to make the playoffs for the first time in their history last season and the three-time champions will look to make amends in 2021.

Dhoni, one of the most successful captains in IPL history, has 4632 runs from 204 IPL matches. He had a subdued season last year as he managed 200 runs from 14 matches at a strike rate of 116.27 without a single half-century.

After retiring from the international game in August 2020, Dhoni has the IPL as the only competitive cricket tournament to play.

CSK will be bolstered by the return of Suresh Raina, who missed IPL 2020 due to personal reasons.
Raina, one of CSK old guards and heavyweights, has 5368 runs from 193 matches with one century and 38 half-centuries.

Beside Dhoni and Raina, CSK have their tried and trusted performers in Ravindra Jadeja, Dwayne Bravo and Sam Curran forming the core of their middle order.

They have roped in Krishnappa Gowtham and Moeen Ali to shore up their power-hitting this season. Both players can also chip in as handy off-spin bowlers.