Suresh Raina Gets Philosophical Ahead Of IPL 2021, Tells Fans To "Be Happy"

IPL 2021: Suresh Raina, who is returning to the Indian Premier League after opting out last year, shared life philosophies with fans in an Instagram post. 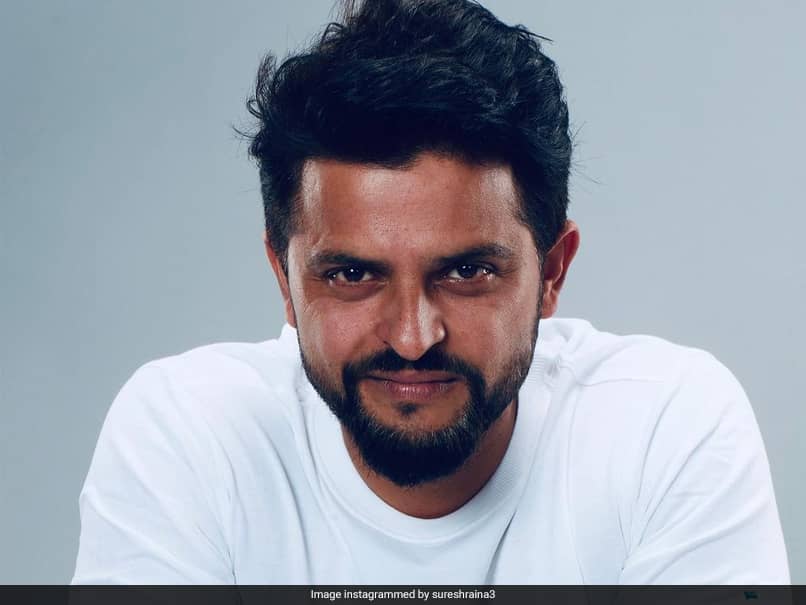 Suresh Raina shared a couple of photos with a motivational caption.© Instagram

The 14th edition of the Indian Premier League (IPL) is just three days away. Apart from fans, even the eight participating franchises are gung-ho about the 52-day tournament, and can hardly wait for the action to get underway. While all the teams and most players have been posting regular updates about their practice sessions, and even off the field action, one cricketer who has been rather active on social media is Chennai Super Kings (CSK) batsman Suresh Raina. In his latest post on Instagram, Raina gets a bit philosophical and writes about life and its intricacies.

The caption of the post reads: "Life is very short Nanba. Always be happy!" Nanba is a Tamil word for 'buddy', 'dude' 'bro', etc.

Within an hour of being uploaded, the post got over 2.58 lakh likes and most people commented with emojis.

Earlier, Raina posted an adorable message for wife Priyanka on their sixth wedding anniversary. He thanked Priyanka for being there by his side and also showered appreciation on her for being "an absolute superwoman".