Shardul Thakur's sensational catch was one of the highlights of the IPL 2019 final. 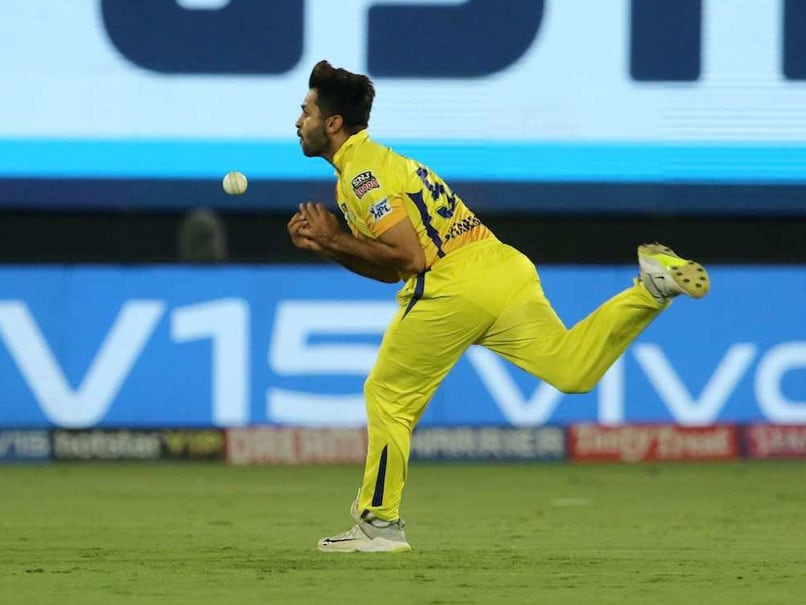 Shardul Thakur could have so easily been Chennai Super Kings' saviour in the MI vs CSK IPL 2019 final but was dismissed on the final ball of the match that gave Mumbai Indians a thrilling one-run win. The CSK pacer was at the striker's end with CSK needing two runs to win off the last ball. Shardul Thakur failed to get any connection to Lasith Malinga's slower-ball yorker and was given out. But despite his failure to hit the winning runs for CSK, Shardul Thakur would have endeared himself to the team's fans, giving it all in the field, including an exceptional running return catch that helped CSK get rid of Krunal Pandya.

Mumbai Indians were in a strong position, largely thanks Quinton de Kock's whirlwind start but Thakur dismissed the Mumbai Indians opener to give his team some breathing space.

Rohit Sharma (15) and Suryakumar Yadav (15) too failed to make a meaningful contribution as CSK began to claw their way back into the game.

Krunal Pandya (7) was the next batsman to depart and it was made possible only thanks to Shardul Thakur's exceptional athleticism in the field.

The 27-year-old bowled a fiery short ball to Krunal Pandya, which climbed viciously at the Mumbai all-rounder. Krunal only managed to loop the ball high into the night sky but with no fielder in sight he must have been dreaming of a lucky escape.

But Shardul Thakur was at hand and sprinted full tilt towards the ball before reaching it, juggling it once and then completing the catch with a heavy tumble.

Thakur ended with figures of 2 for 37 off his four overs and while he proved to be a tad bit too expensive, his performance otherwise was crucial to CSK restricting the Mumbai Indians to 149 for eight.

Shane Watson scored a brilliant 80 off 59 balls for CSK in the chase but it wasn't enough as CSK lost by a solitary run as Mumbai Indians clinched a record fourth IPL title.

Chennai Super Kings Shardul Thakur Krunal Pandya IPL 2019 Mumbai Indians vs Chennai Super Kings, Final Cricket
Get the latest updates on IPL Auction 2023 and check out  IPL 2023 and Live Cricket Score. Like us on Facebook or follow us on Twitter for more sports updates. You can also download the NDTV Cricket app for Android or iOS.