The nature of the Feroz Shah Kotla track makes CSK favourites with their spin troika of Harbhajan Singh, Ravindra Jadeja and Imran Tahir. 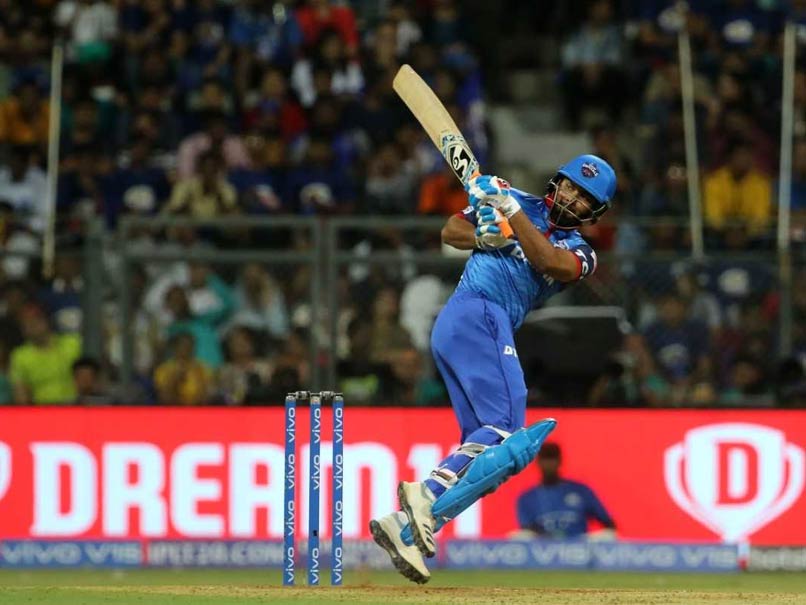 Rishabh Pant will be in focus against CSK at Kotla.© BCCI/IPL

Rishabh Pant's power-hitting against Mumbai Indians (MI) raised the bar and he will again be in focus when Delhi Capitals (DC) host Chennai Super Kings (CSK) in the Indian Premier League (IPL) 2019 at the Feroz Shah Kotla in Delhi on Tuesday. If Rishabh Pant has the firepower, veteran skipper MS Dhoni is known for his calm demeanour and when the two sides cross swords, one of them will likely register their first loss of the ongoing edition. Defending champions CSK outclassed Royal Challengers Bangalore (RCB) while Delhi Capitals thrashed Mumbai Indians at the Wankhede Stadium in their respective opening clashes.

The nature of the Kotla track makes CSK favourites with their spin troika of Harbhajan Singh, Ravindra Jadeja and Imran Tahir having already hit the straps in the low-scoring opener against the Royal Challengers Bangalore.

A look at Pant's track record indicates that he has had problems against slow bowlers and Dhoni, who has seen enough of the youngster, will love to exploit the chinks in his armoury.

The Kotla pitch, which gets slower with passage of play, might force Dhoni to start with his pacers and keep Harbhajan and Tahir for the overs when Pant is expected to be in action.

Harbhajan, after his man of the match performance against RCB, will be relishing the challenge of bowling to a left-handed batsman, who loves to play his shots.

Having disposed of Virat Kohli and AB de Villiers in the first match, 'The Turbanator' won't mind showing Pant the dug-out way. While CSK will expect their batsmen to score more freely at the Kotla, Capitals would want their opening bowlers Trent Boult and Ishant Sharma to be a bit more economical.