Harbhajan Singh, Man of the Match in the IPL 2019 opener for CSK, says he was informed he would be in the starting XI on Friday. 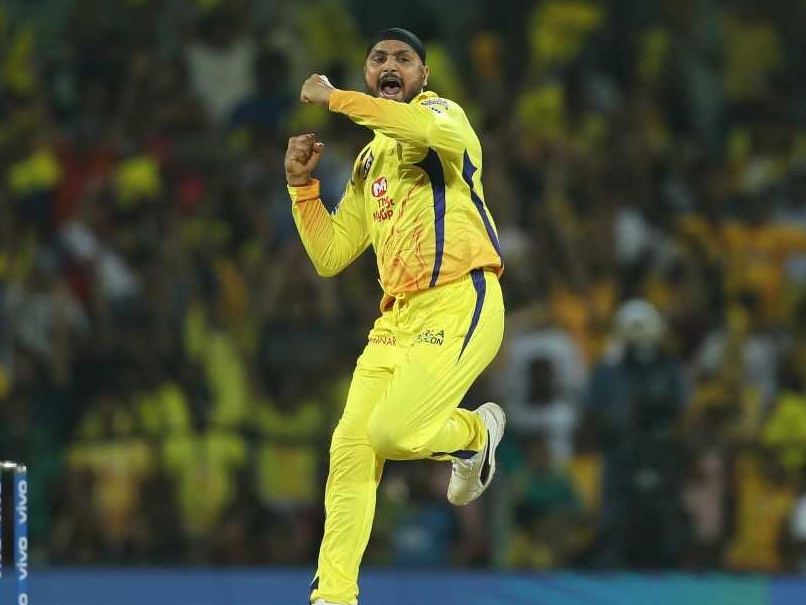 On the opening day of IPL 2019, it was old warhorse Harbhajan Singh who stepped up to be the Man of the Match for Chennai Super Kings (CSK) vs Royal Challengers Bangalore (RCB), finishing with match figures of 3/20 in his four overs. Having endured a disappointing IPL season last year and having failed to take any wickets in the recent Syed Mushtaq Ali T20 Trophy tournament, not many would have predicted Harbhajan to be in theCSK playing XI on Saturday, let alone be the standout performer. Speaking after the match, the unlikely hero said, "RCB had a lot of left-handers and coach Stephen Fleming told me yesterday that I would be playing and bowling in the powerplay."

To the surprise of many, it was the 38-year-old veteran who MS Dhoni threw the ball to in the powerplay overs. When Harbhajan was done with his four overs, RCB weretottering at 39/4 in eight overs and the balance of the match had been effectively shifted to the home team's favour.

"You can't ask for a better start. It was nice to get a wicket up front and it gets easier after that. Great feeling to get the Man of the Match in the first match and hopefully we can carry on from here," he said.

"Imran (Tahir) bowled really well in the latter part after I bowled out," he added.

Harbhajan was elated that his three wickets were none other than RCB skipper Virat Kohli, the dangerous AB de Villiers and Moeen Ali.

"It was nice to get Virat's and AB's wickets. How often does an off-spinner get their wickets! It is a nice challenge and it is nice to sit on this side and take this award."

Imran Tahir IPL 2019 Chennai Super Kings vs Royal Challengers Bangalore, Match 1 Cricket
Get the latest updates on ICC Women's Cricket World Cup 2022 and IPL 2022, check out the Schedule , Live Score and IPL Points Table. Like us on Facebook or follow us on Twitter for more sports updates. You can also download the NDTV Cricket app for Android or iOS.