Board of Control for Cricket in India said that as many as 193 cricketers took part in the 2015 Indian Premier League, that attracted 1.71 million spectators to the venues 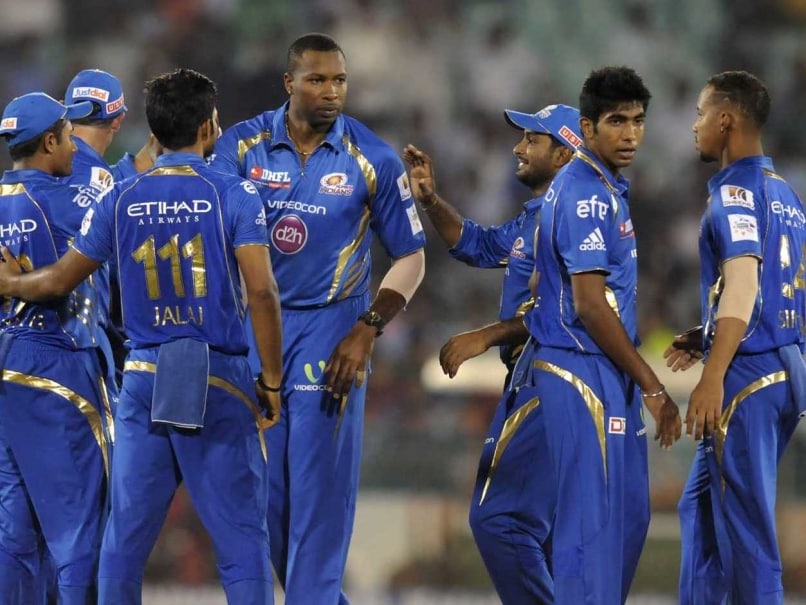 The BCCI appointed KPMG Sports Advisory Group to undertake a survey on the economic impact generated by the IPL on the economy of India, which brought forward the figures.

The 2015 IPL consisted eight franchises that played 60 matches over 44 days in 13 host venues of 12 cities across the country.

As many as 193 cricketers took part in the tournament that attracted 1.71 million spectators at the venues, the BCCI statement added.

"The total economic output associated with IPL matches in India for 2015 is estimated at Rs 26.5 billion ($418 million). This is the aggregate value of all transactions that took place as a direct, indirect or induced effect of the economic activity of the 2015 matches. Hosting an IPL match also adds value and revenue to the economy of the state," BCCI said.

"The 2015 season, saw around 20 per cent of attendees visiting from cities other than the host city. Also notable were international visitors primarily from the United Kingdom, Australia and South Africa."

IPL matches directly affected the economy of India in a variety of ways, according to the survey. The key benefits and opportunities that arose were employment generation across sectors, tourism development, support of tier two cities providing key media exposure and development of cricket and sport participation across the country.

"It is inspiring to know that IPL has had such a positive impact on India's economy; the contribution of Rs 11.5 billion to India's GDP through a 60-day event is surely testament to the tournament's success. We look forward to redefine these benchmarks through the upcoming seasons of the IPL and empowering the nation's economy through our future endeavours," IPL chairman Rajeev Shukla said.

Comments
Topics mentioned in this article
IPL 2013 Cricket
Get the latest updates on Fifa Worldcup 2022 and check out  Fifa World Cup Schedule, Stats and Live Cricket Score. Like us on Facebook or follow us on Twitter for more sports updates. You can also download the NDTV Cricket app for Android or iOS.