Virat Kohli Opens Up About Ravindra Jadeja Run Out, Says "Don't Know Where The Rules Are"

In the 48th over of India's innings, there was drama as Ravindra Jadeja was given run out after a delayed umpire call. 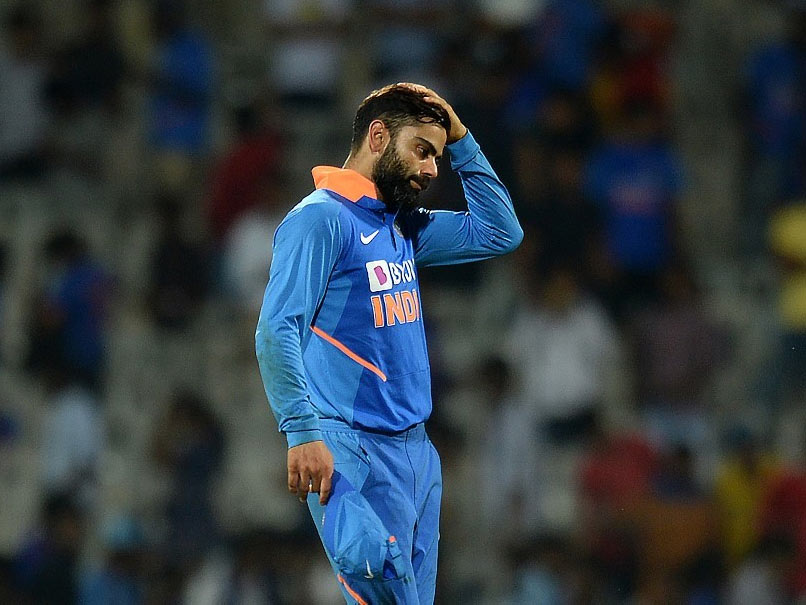 "I've never seen that happen in cricket. I don't know where the rules are, where the line is drawn. I think the referee and the umpires have to take that up, see that incident again. And figure out what needs to be done in cricket. People sitting outside can't dictate what happens on the field. I think that's exactly what happened there," Kohli added.

In the 48th over of India's innings, there was drama as Jadeja was given run out after a delayed umpire call.

Roston Chase hit the stumps at the bowler's end where Jadeja was running and South African umpire Shaun George did not call for the third umpire.

But replays suggested Jadeja was short of his crease, prompting the on-field official to refer it to the TV umpire who then gave it out, as an angry Kohli shook his head in disapproval in the dressing room.

As far as the match is concerned, centuries from Shimron Hetmyer and Shai Hope powered the visitors to an eight-wicket win over India after chasing down a target of 288 with 13 balls to spare.

The West Indies now lead the three-match series 1-0 with the second ODI to be played in Vizag on Wednesday.

Ravindra Jadeja India vs West Indies 2019/20 Cricket India vs West Indies, 1st ODI
Get the latest updates on SA vs IND 2021-22, check out the Schedule and Live Score . Like us on Facebook or follow us on Twitter for more sports updates. You can also download the NDTV Cricket app for Android or iOS.