Virat Kohli achieved numerous milestones during the thrilling second ODI between India and the Windies in Visakhapatnam. 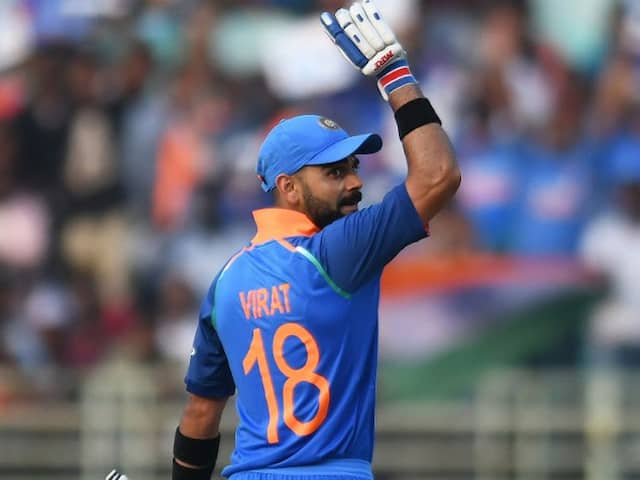 Virat Kohli not only became the fastest batsman to reach 10,000 runs in ODIs but also broke numerous other records during the thrilling second ODI of the five-match series between India and the Windies. Kohli struck his second consecutive century but Shai Hope scored an inspired unbeaten century and struck the final ball for a four to earn the Windies a nail-biting tie in Visakhapatnam. However, the day belonged to milestone man Kohli and wife Anushka Sharma posted a few pictures on Instagram stories to celebrate her husband's record-breaking performance.

Kohli broke the record of compatriot and batting great Sachin Tendulkar, who had reached the 10,000-run milestone in 259 innings. The Indian captain took only 205, becoming the 13th cricketer to reach 10,000 runs.

Anushka Sharma celebrated the milestone with emojis of a heart and a crown on Kohli's picture and wrote:"What a man!!". 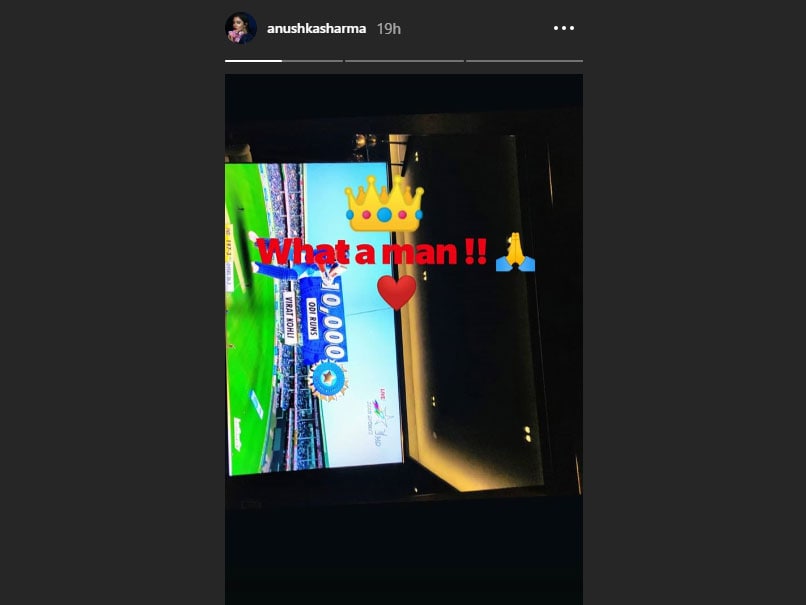 After breaking Tendulkar's record, Kohli went on to score his 37th century, reaching the three-figure mark off just 106 balls. 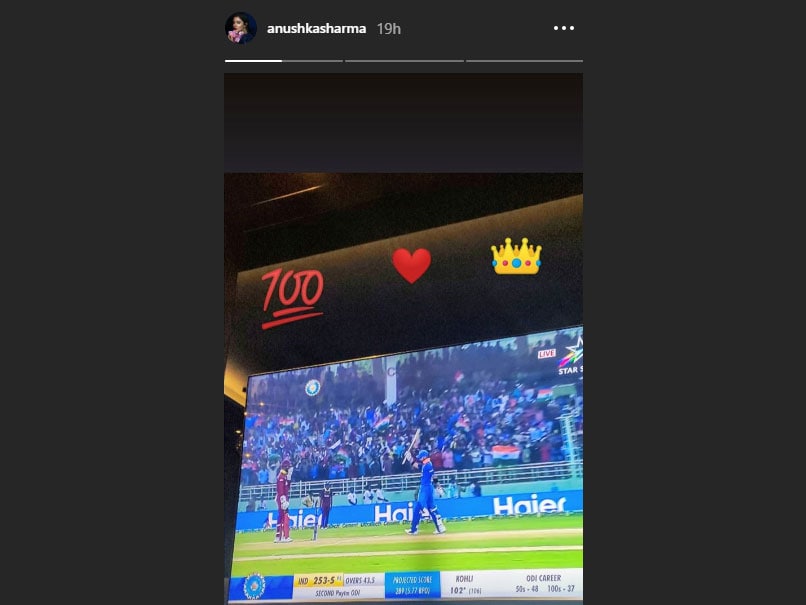 After reaching his hundred, Kohli pressed on the accelerator and in the 47th over of India's innings, reached another milestone. The Indian skipper brought up 1,000 runs in 2018, reaching the milestone in just 11 matches at an average of 143.43, thereby bettering his own record of achieving the landmark in fewest innings.

The Indian run-machine also completed 4,000 runs in ODIs at home. He became the fastest to do so, taking just 78 innings as compared to Tendulkar's 92. He also took over Tendulkar's aggregate of 1,573 to become India's highest run-getter in ODIs against the Windies.

Sachin Tendulkar India vs West Indies 2018 India vs West Indies, 2nd ODI Cricket
Get the latest Cricket news, check out the India cricket schedule, Cricket live score . Like us on Facebook or follow us on Twitter for more sports updates. You can also download the NDTV Cricket app for Android or iOS.