The move comes after a series of defeats while Tharanga and senior Sri Lankan players refused to play a 20-over international against Pakistan in Lahore. 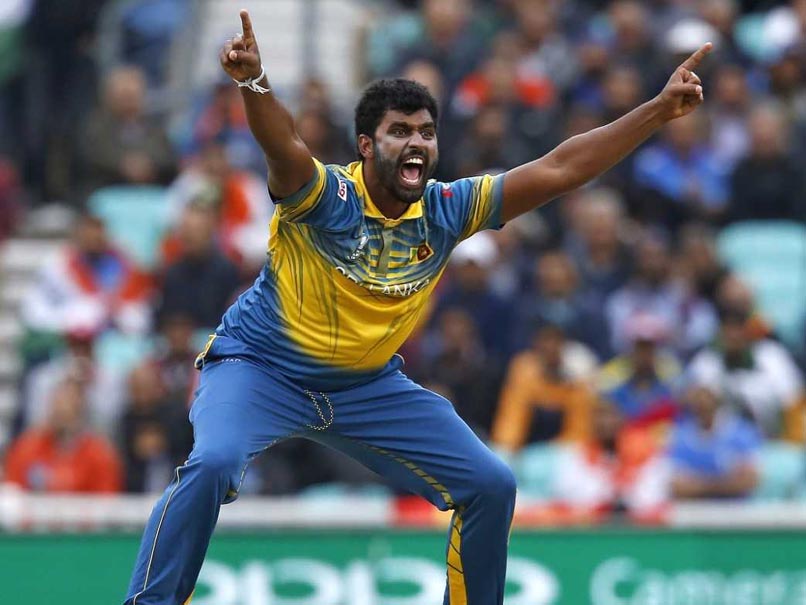 Upul Tharanga paved way for Thisara Perera who was appointed as one-day captain by the Sri Lanka board to lead the team for an upcoming ODI and T20 series in India. The move comes after a series of defeats while Tharanga and senior Sri Lankan players refused to play a 20-over international against Pakistan in Lahore. "We have appointed Thisara the ODI and T20 captain," a top Sri Lanka Cricket official told AFP ahead of a formal announcement later Wednesday. Batsman Tharanga, 32, was captain when Sri Lanka lost series to India, South Africa and Pakistan this year without winning a game.

Having led Sri Lanka against Pakistan when they played in the United Arab Emirates, Tharanga and other senior team members refused to travel to Lahore for the Pakistan leg of the T20 series.

Perera was brought in as Sri Lanka became the first country to play in Pakistan since the Sri Lankan team bus was attacked in March 2009.

Pakistan had since been a security no-go area for international cricket teams.

The three one-day games against India are on December 10 in Dharamsala, December 13 in Chandigarh and December 17 in Visakhapatnam.

The T20 internationals are on December 20, December 22 and December 24 in Cuttack, Indore and Mumbai.

Comments
Topics mentioned in this article
Sri Lanka Cricket Team Thisara Perera Upul Tharanga India vs Sri Lanka 2017-18 India Cricket Team Cricket
Get the latest updates on India vs England Series, India vs England , live score and IPL 2021 Auction . Like us on Facebook or follow us on Twitter for more sports updates. You can also download the NDTV Cricket app for Android or iOS.