India, New Zealand Cancel Training Sessions Due To Rain Ahead Of Mumbai Test

"Team India's practice session has been cancelled due to rains," said the BCCI in a statement. 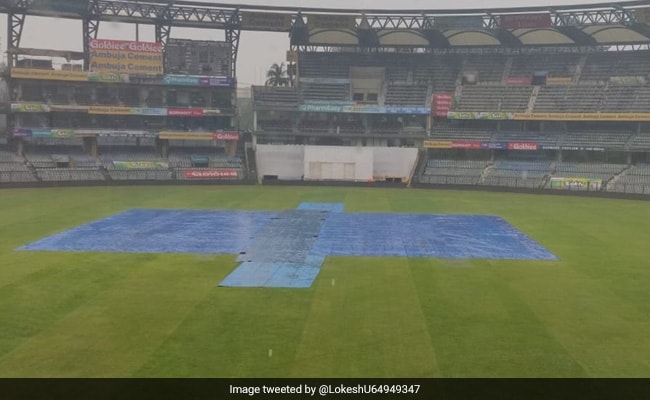 India and New Zealand were forced to cancel their training sessions at the iconic Wankhede stadium here on Wednesday due to rain.

The Wankhede track was covered as it was raining in South Mumbai since Wednesday morning.

"Team India's practice session has been cancelled due to rains," said the BCCI in a statement.

Both India and New Zealand arrived in the megapolis from Kanpur on Tuesday evening for the second and the final Test of the series.

The first Test between the two sides ended in a draw in Kanpur after a pulsating fifth day's play as the visitors denied India a memorable win.

Comments
Topics mentioned in this article
India vs New Zealand 2021