According to a report, Army paratroopers will fly in to hand over the iconic pink balls to the two captains on match day. 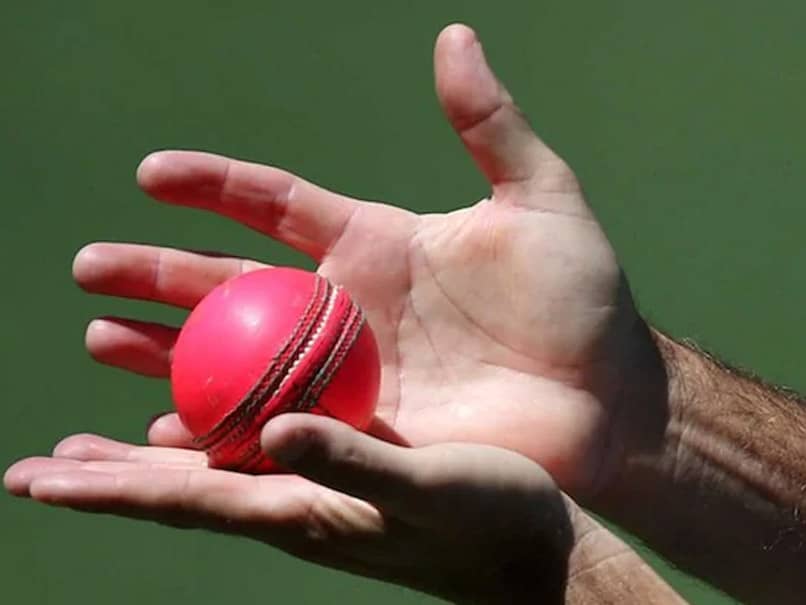 India will host their first-ever pink-ball Test at the Eden Gardens from November 22.© AFP

A flurry of activities is marking the build up to the first ever Day-Night Test in the country to be played between India and Bangladesh at the Eden Gardens in Kolkata from November 22. Army paratroopers are all set to fly in to hand over the iconic pink balls to the two captains on match day. The mascots, Pinku and Tinku, will be seen during the Test and in it's build up to make the historic event a big hit with the kids. BCCI President Sourav Ganguly was seen posing with a match ticket and the mascots on Sunday.

A giant pink balloon has been positioned near the stadium which will be there till the end of the match.

The Sahid Minar and some Kolkata Municipal Corporation (KMC) parks will be illuminated with pink lights, while the Tata Steel building will have 3D Mapping from November 20.

The clubs on Maidan are also not far behind. The Measurers' Club turns pink at night and others are set to follow suit.

A launch with similar illumination is plying on the Hooghly River every evening from November 16. It will keep moving between Howrah Bridge and Vidyasagar Setu till the match day.

A dozen billboards across the city, six LED boards and branded buses will also be seen from Monday onwards to further increase awareness about the Test.

With the two teams set to arrive here in the next 48 hours, all roads in the City of Joy now lead to the Eden Gardens.