England have brought in Liam Dawson as part of the squad for the 2016 ICC World Twenty20 while Steven Finn, who missed the limited-overs leg of the South African tour due to injury, has also been included in the squad. 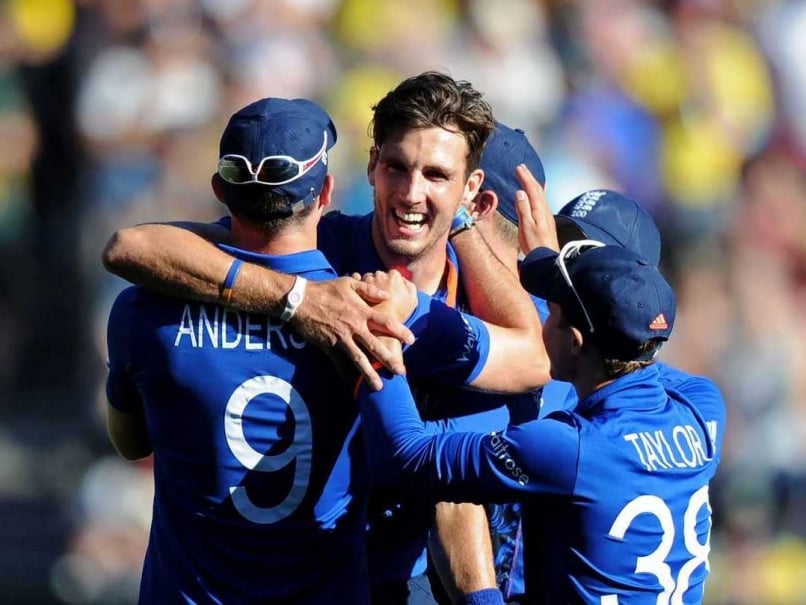 Steven Finn is currently missing the limited-overs series against South Africa due to a side strain.© Reuters

Dawson did enough with England Lions during December practice sessions in the United Arab Emirates to convince selectors that his slow left-arm variety is their best option as a third spinner in sub-continental conditions. (Contract Crisis Rocks West Indies Ahead of World Twenty20)

He will join England in South Africa and be part of the Twenty20 squad. England will play two Twenty20 matches in Cape Town and Johannesburg.

In a statement released by the England and Wales Cricket Board, national selector James Whitaker said, "These players deserve the honour of representing England at a global event. We have made significant progress during recent series with plenty more to come over the next few years. Dawson has been selected after consistently strong performances for the Lions recently against Pakistan A. As a left arm spinning all-rounder he will be a very useful addition particularly in sub continent conditions."

Dawson and frontline seamer Steven Finn, who is recovering from injury, are the only additions to the T20 squad to face South Africa on the current tour.

Comments
Topics mentioned in this article
England Cricket Team Steven Finn World T20, 2016 Cricket
Get the latest updates on India vs Australia Series, check out the India vs Australia Schedule for 2020-21 and Ind vs Aus live score . Like us on Facebook or follow us on Twitter for more sports updates. You can also download the NDTV Cricket app for Android or iOS.